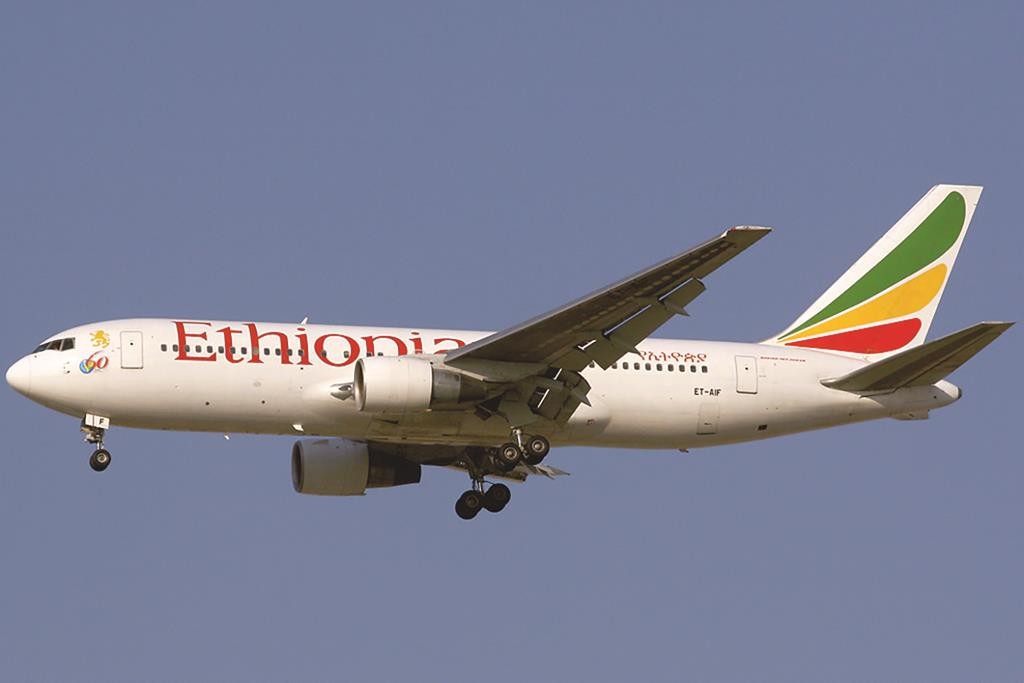 The wave of terror against Israelis has spread to international air travel, as a report of an attempted murder of an Israeli passenger by a Sudanese on an Ethiopian Airlines flight broke in the Israeli media on Tuesday.

Ethiopian authorities arrested the Sudanese attacker on the flight from Chad to Ethiopia last Thursday, the Ministry of Foreign Affaris told Ynet.

“We are aware of the event and the Israeli embassy in Addis Ababa has updated us with details,” said ministry representatives.

The intended victim was idenitified as Arik, 54, who works in an Israeli communications company operating in Africa. He was en route to Israel via Addis Ababa.

“About 20 minutes before the plane started its descent the passenger sitting behind me identified me as Israeli and Jewish,” Arik recalled.

“He came up behind my seat and started to choke me with a lot of force,” he continued, “and at first I couldn’t get my voice out and call for help.

“He hit me over the head with a metal tray and shouted ‘All-h akbar!’ and ‘I will slaughter the Jew!’

“Only after a few seconds, just before I was about to lose consciousness, did I manage to call out and a flight attendant who saw what was happening summoned her colleagues,” Arik said.

After the assailant was restrained, members of the flight staff took Arik to the rear section of the plane and guarded him for the remainder of the flight.