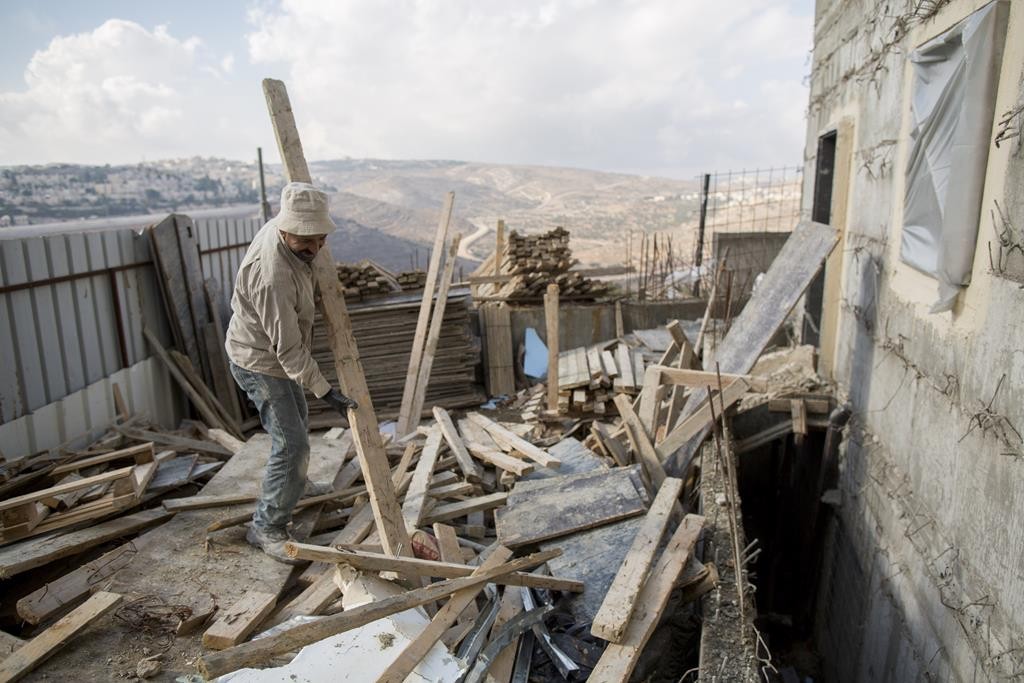 The Yerushalayim Municipality on Monday denied a report of an impending freeze on construction activity in the eastern part of the capital, which would scuttle plans for hundreds of new units in the Ramat Shlomo neighborhood.

The report, carried by Army Radio, said that a proposal to suspend building of both Palestinian and Jewish homes was on the agenda this week at the Local Committee on Planning and Building.

But a statement issued by the municipality declared the report inaccurate.

“The Yerushalayim municipality continues to advance construction throughout the city for all populations,” the statement said. “The plans will be presented later.”

The Planning and Building Committee is scheduled to meet on Wednesday to approve dozens of housing units in the predominantly chareidi Ramat Shlomo. In May, an announcement of 900 new homes in the area drew condemnations from the U.S. and Europe.

It was not the first time that proposed construction in Ramat Shlomo made waves.
The original announcement of funding by the Municipality’s Finance Committee during U.S. Vice President Joe Biden’s 2010 visit to Israel, sparked a diplomatic row with Washington.
The plan was villified as an impediment to peace talks between Israel and the Palestinians. In response, Israeli Prime Minister Binyamin Netanyahu promised Washington that construction in Ramat Shlomo would not begin for at least two years.