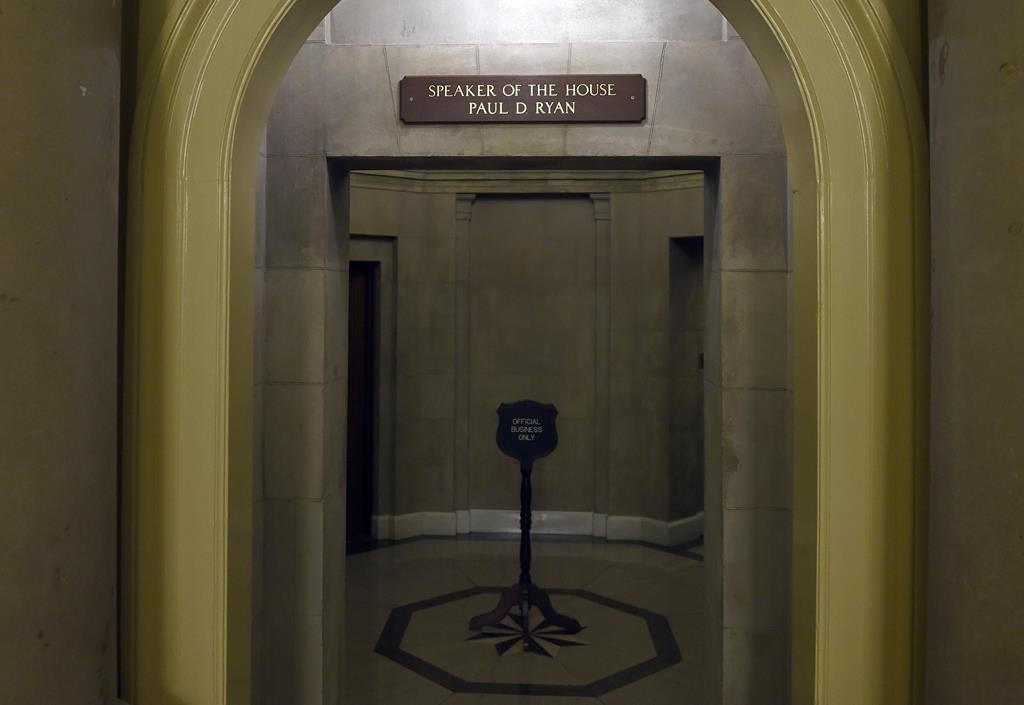 House Speaker Paul Ryan on Sunday ruled out a comprehensive overhaul of the immigration system while President Barack Obama is in office.

The new leader of the Republican-controlled House said in several interviews Sunday that he will not work with Obama because the president went around Congress with an executive order to shield from deportation millions of people living here illegally.

“I don’t think we can trust the president on this issue,” Ryan said on NBC and other programs. “I do not believe we should advance comprehensive immigration legislation with a president who has proven himself untrustworthy on this issue.”

The decision puts off any prospect of addressing a comprehensive immigration overhaul until at least 2017. It leaves the legislation stalled in the House and without a chance of being revived in the Senate.

Ryan was a proponent of the stalled comprehensive immigration bill, and conservatives had been concerned that he would try to revive it as speaker.

What concerns Ryan, he said, is the congressional Republicans’ focus on tactics, rather than what he called, “vision.”

“We have none,” Ryan said. “We have to have a vision and offer an alternative to this country so that they can see that if we get a chance to lead, if we get the presidency, and if we keep Congress, this is what it will look like. This is how we’ll fix the problems that working families are facing.”

Clashing with Obama over an issue as complex and volatile as comprehensive immigration reform, Ryan suggested, is not helpful for the GOP now.

He said it’s possible to get smaller immigration-related policy passed. “If we believe and have consensus on things like border enforcement and interior security, then fine,” he said.

Obama issued directives a year ago that gave temporary relief from deportation to about 4 million immigrants in the country illegally, along with permits authorizing them to work in the U.S.