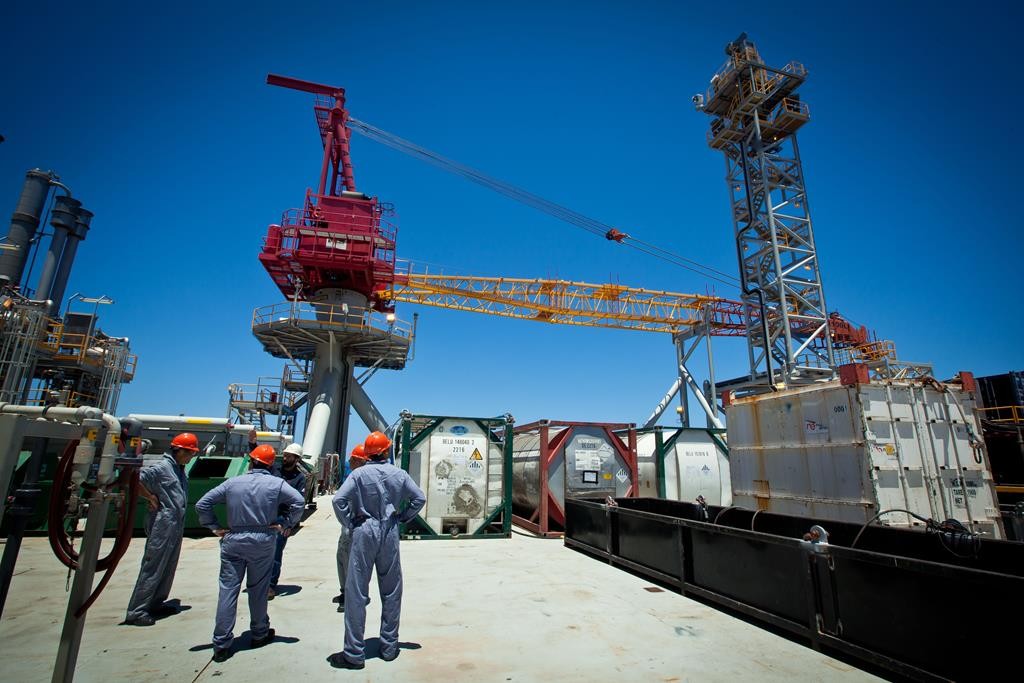 Minister of the Economy, Rabbi Aryeh Deri, announced his resignation on Sunday, after weeks of wrangling over his refusal to sign an order overriding the antitrust authority’s opposition to a deal with natural gas developers.

Deri’s departure, which would seem to clear the way for the government to approve the deal, sent energy stocks soaring on the Tel Aviv Stock Exchange.

Prime Minister Binyamin Netanyahu, whose sustained efforts to pressure Deri into signing failed, as did his efforts to gain a majority in the Knesset to go around Deri, finally saw light at the end of the pipeline.

At the weekly cabinet meeting, Netanyahu told the ministers: “Minister Deri told me of his intention to resign from the Economy Ministry in order to complete the [gas] process. The ministry will be transferred to me and I will approve the outline,” he said. “Today we are taking a big step toward the promotion of gas supply to the State of Israel. Gas will be Israel’s No. 1 growth engine in the coming years.”

Deri will carry on at the ministerial level, however, heading an expanded Ministry for the Development of the Negev and Galil, a portfolio which he has also been holding.

The government was expected to approve its renaming as the Ministry of the Periphery (referring to communities located outside the major urban areas), with an additional budget of NIS 300 million. Deri will receive responsibility for 12 additional local authorities, and also for 210 socio-economically weak neighborhoods in cities in the center of Israel, The Jerusalem Post reported.

According to media reports, he will be compensated with a second portfolio, to be named at a later date.

The energy market celebrated. Delek Group rose 3.32% and its energy exploration and production units Avner Oil and Gas LP and Delek Drilling Limited Partnership rose 5.93% and 6.77% respectively, the latter being the biggest rise on the Tel Aviv 25 Index today. Isramco rose 2.77% and Ratio Oil Exploration (1992) LP rose 3.07%, according to Globes on Sunday.

The Knesset had been split on the issue, and at least one voice was raised against the deal again on Sunday:

“I am sure that one day all of the corrupt aspects of the natural gas affair will burst out,” MK Shelly Yacimovich (Zionist Camp) said. “The gas [deal’s] outline is so outlandish, without reason, wrong and hurtful, and constitutes another wild benefits package for the gas companies.”