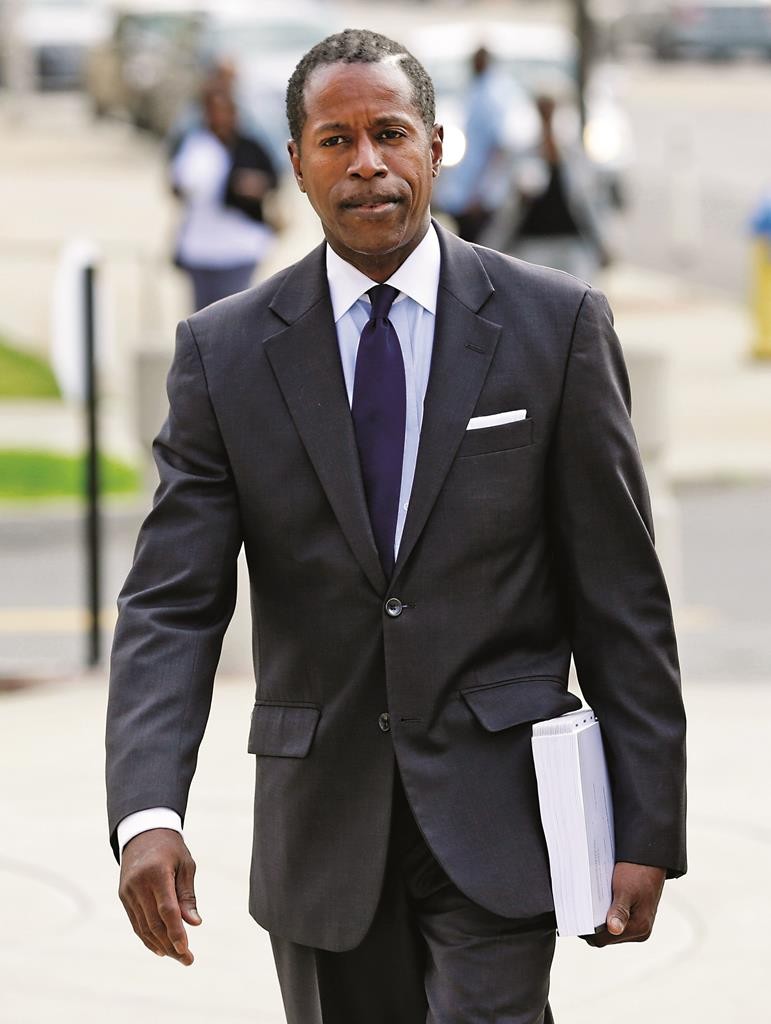 A former New York state senator will have to learn about prison life once he gets there for a bribery conviction.

A federal judge in suburban White Plains has rejected Malcolm Smith’s request to delay his seven-year sentence so he could attend a seminar on living behind bars.

The Democrat made the request Friday, a week before he was due to start his sentence. He was convicted of trying to pay off local Republican leaders to get a shot at the GOP ballot line in the 2013 New York City mayoral race.

Smith sought to push back his surrender date so he could hear judges, an ex-inmate and experts discuss prison conditions and correctional issues at a Nov. 17 program sponsored by an attorney’s group.

“We believe the program will help prepare Mr. Smith for the prison experience, letting him know what to expect and facilitating a smooth institutional adjustment,” defense lawyer Marc Fernich wrote in a letter to the court.

Fernich also said Smith wanted to spend Thanksgiving with his family and suggesting a Nov. 30 surrender.

Prosecutors objected, noting that Smith had already gotten the date postponed from September to accommodate a medical appointment.

“The defendant has had four months to prepare to serve his sentence,” Assistant U.S. Attorneys Jessica Feinstein and Perry Carbone wrote.