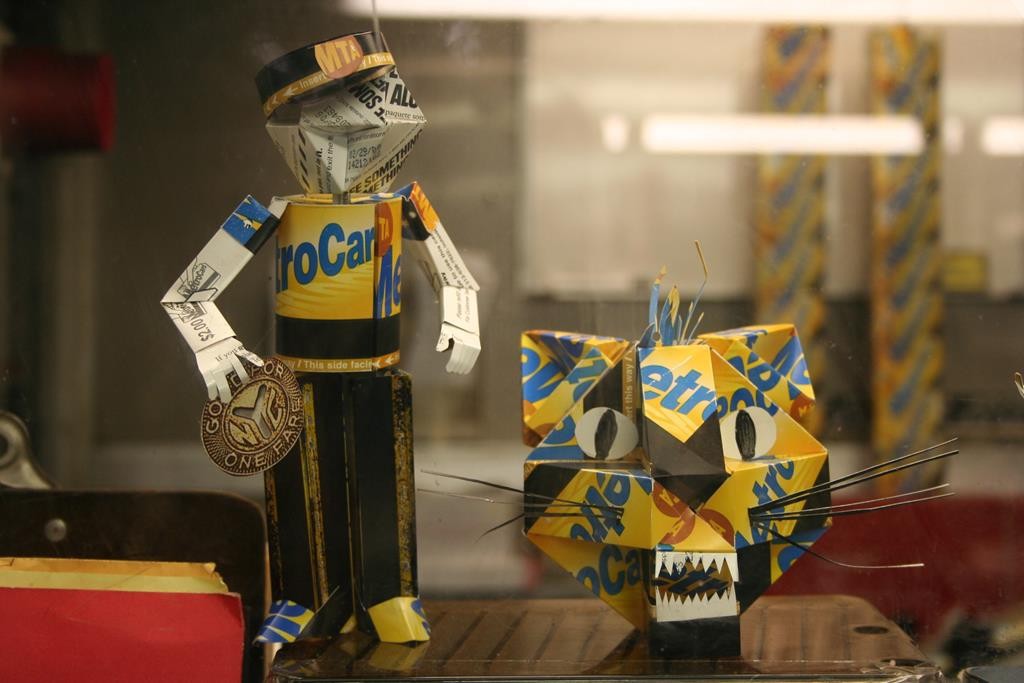 E. Virgil Conway, a former chairman of the Metropolitan Transportation Authority, who oversaw the rollout of the agency’s iconic MetroCard, died last week in Southampton. He was 85.

Conway served as the agency’s chairman from 1995 until 2001. Current MTA Chairman Thomas Prendergast says the agency attributes much of its success and accomplishments to Conway’s leadership. During Conway’s term, bus tokens were phased out and the current MetroCard system introduced.

He also spearheaded a capital improvement plan that included the planning of the Second Avenue subway expansion and the East Side Access project, which aims to bring Long Island Rail Road trains to Grand Central Terminal.