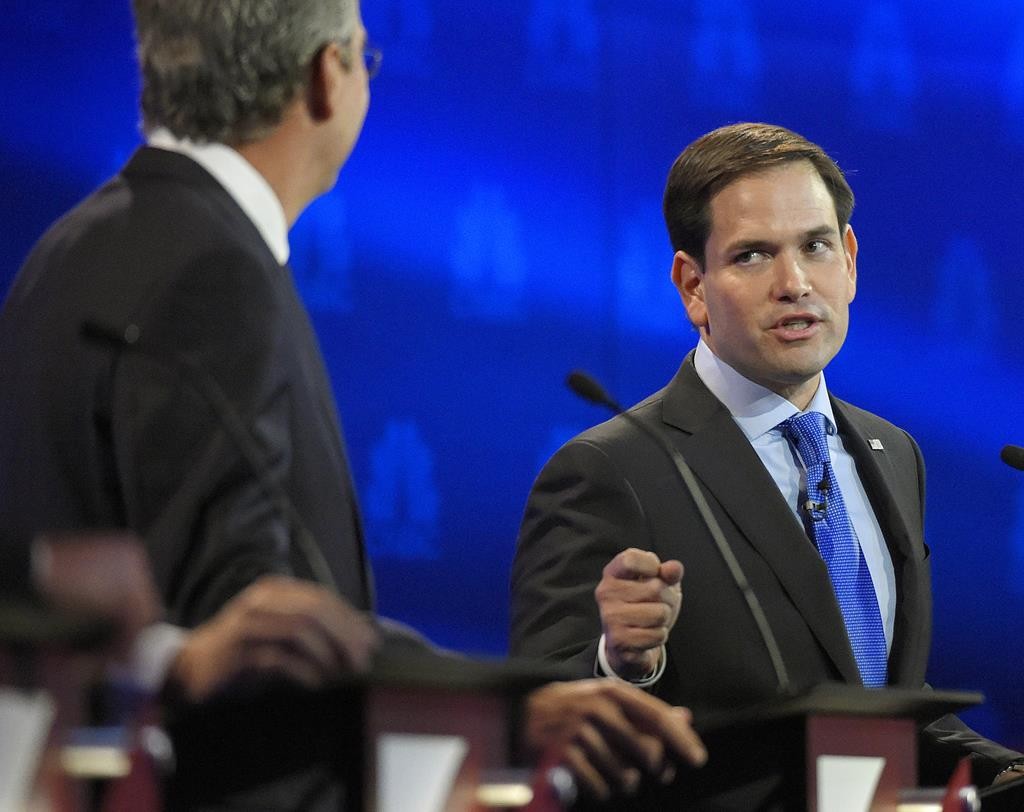 Jeb Bush emerged from the third Republican debate as a candidate in crisis, with supporters struggling to understand why he keeps underperforming and advisers promising a turnaround before it’s too late.

Campaigning in New Hampshire Thursday, Bush insisted his White House bid was “not on life support.”

Still, advisers concede November will be his campaign’s most crucial period to date, a stark contrast to their previous assertions that Bush was best-positioned to outlast rivals in a long campaign. Millions of dollars in advertising must start yielding stronger poll numbers, advisers say, and Bush himself must find a way to stop being overshadowed by competitors in the large GOP field.

To some supporters, that may ring hollow on the heels of Bush’s lackluster performance in Wednesday night’s debate. Aides have spent weeks promising more forceful performances from the bookish former Florida governor, only to see him repeatedly fall flat.

The contrast between expectations and reality was particularly striking on the debate stage in Colorado. Bush appeared to land a sharp jab on friend and political mentee Marco Rubio, suggesting the senator should resign if he’s going to keep skipping votes on Capitol Hill while he campaigns for president. But Bush was glaringly ill-prepared for Rubio’s sharp comeback and quickly faded into the background for the rest of the two-hour contest.

It was a painful moment for a candidate once seen as the GOP’s best hope for reclaiming the White House. And it deepened concerns about a campaign that less than a week ago was forced to drastically cut its payroll, travel costs and other expenses amid slower-than-expected fundraising.

As Bush travels through New Hampshire and other early states, aides say, he will argue that his record in Florida, including cutting taxes, balancing the budget and managing the state through eight hurricanes, best prepares him for the demanding job of president. In a campaign season where voters are voicing frustration with Washington, he’ll be cast as a problem solver who can get the nation’s capital on track.

As part of that message, Bush’s campaign tested a new slogan at the event in New Hampshire Thursday: “Jeb Can Fix It.”

Anxious Bush supporters can only hope that’s the case.