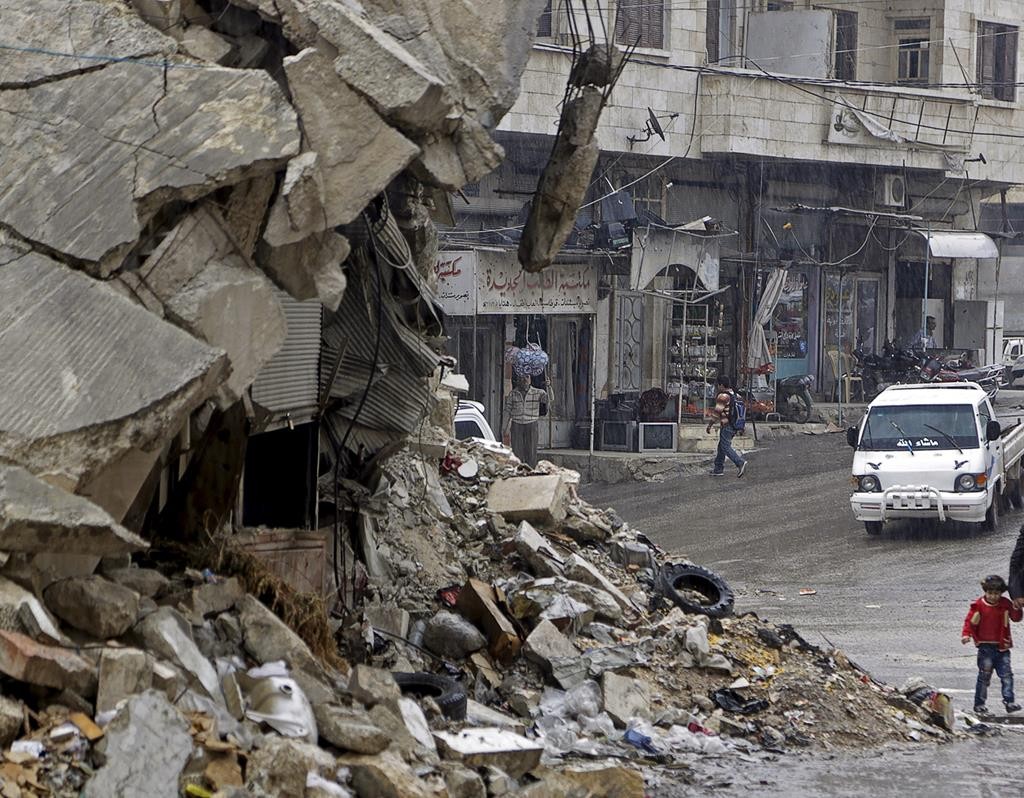 Iran will take part in international talks on Syria for the first time this week, giving it a voice in the effort to find a resolution to the more than 4-year-old civil war that has so far defied even the slightest progress toward peace.

A crucial backer of Syrian President Bashar Assad, Tehran has been shunned from all previous talks on Syria. Its inclusion now marks recognition by the United States that no discussion on Syria’s future can succeed without Iran at the table.

News of Iran’s attendance outraged Syrian rebels, who said its participation will only prolong the conflict.

The gathering, which takes place Thursday and Friday in Vienna, will also put Iran in the same room with its most bitter regional rival, Saudi Arabia, raising the potential for tensions. The kingdom, along with other Gulf countries, has been funneling weapons to rebel factions, while Iran has sent financing, weapons and military advisers to ensure Assad’s survival.

Iran’s participation reflects its newfound place in the international community following the nuclear deal reached with world powers earlier this year. It also shows the seismic shift brought about by Russia’s direct military involvement in Syria since launching a campaign of airstrikes on behalf of Assad last month. That intervention has emboldened Assad’s supporters.

Who’s at the Table — and Who’s Not

The core power players at the talks are Russia and Iran, the two top supporters of Assad, and the U.S., Saudi Arabia and Turkey, the top backers of the opposition. Those countries, with the exception of Iran, attended a first round of talks in Vienna last week.

Who’s not there? Assad’s government and the Syrian opposition.

That reflects the intent of the gathering. It’s not a negotiation between combatants; it’s an attempt by the outside powers with a hand in the conflict to reach common ground on a solution. If the track eventually leads to progress, the parties would then have to persuade — or, more likely, strong-arm — their allies in Syria to go along.

The conference has also been widened from last week’s round to include countries from around the region and Europe. The expansion from a huddle of the key players to an international conference appears aimed at ensuring that all those who could influence the conflict are roped into backing any results.

Among those invited are Jordan, Qatar and the United Arab Emirates, all backers of the rebels, as well as the Iranian-allied Iraqi government and Lebanon, home to the Shiite Hizbullah that has also sent fighters to shore up Assad.