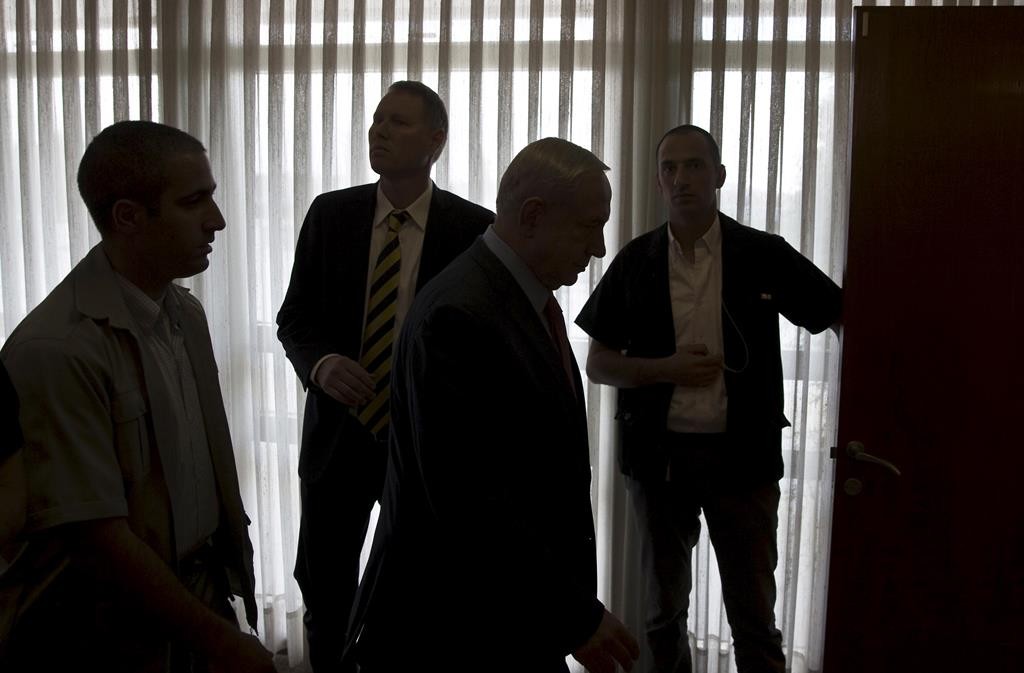 Ghattas declared that he did so in order to send a message to the prime minister that he cannot stop people from entering the compound.

“Netanyahu and Israel cannot prevent us from entering the [al-Aksa] mosque and it continues in altering the status quo and bolstering Israeli sovereignty and occupation of the site,” Ghattas, who is a Christian, said.

While Ghattas sneaked in disguised as a tourist, he appeared later in a video taken at the site by several police officers nearby, Ynet reported.

Netanyahu was quick to condemn the action.

“The Temple Mount has been quiet for two weeks and we are making every effort to keep it quiet, but that bothers some people,” the prime minister stated. “I can assure you that Ghattas did not go up to pray, he went up just to provoke and inflame the atmosphere.”
Netanyahu’s office reiterated his promise to maintain the status quo and ordering members of his government to “act accordingly” to uphold it.

After Netanyahu issued the ban, several MKs who had been planning to visit the site, stayed away.

Deputy Foreign Minister Tzipi Hotovely came under fire earlier in the week for saying, “My dream is to see the Israeli flag flying over Har HaBayis.”

After receiving a phone call from Netanyahu, she issued a clarification, saying, “My personal opinions are not the government’s policy, and I am certainly bound by Prime Minister Netanyahu’s policy that there would be no change in the status quo.”

According to Haaretz, Netanyahu ordered Hotovely to cancel a briefing for the foreign press scheduled for Thursday due to the uproar over her comment.

Netanyahu also requested that for the time being, Hotovely also inform his office in advance of any interview or public appearance, to clear her statements on sensitive issues, an official told the newspaper.

A spokesperson from Hotovely’s office maintained, however that the conversation with Netanyahu was friendly and the call was not intended as a rebuke. “She explained to him what she meant in the interview and the prime minister stressed to her the need to maintain the status quo and to avoid any measures or statements that could inflame the situation.”

The aide also denied that the deputy foreign minister was told to clear future statements with his office. “We are choosing not to give interviews at this time. We’ll let things calm down,” said a Hotovely spokesperson.