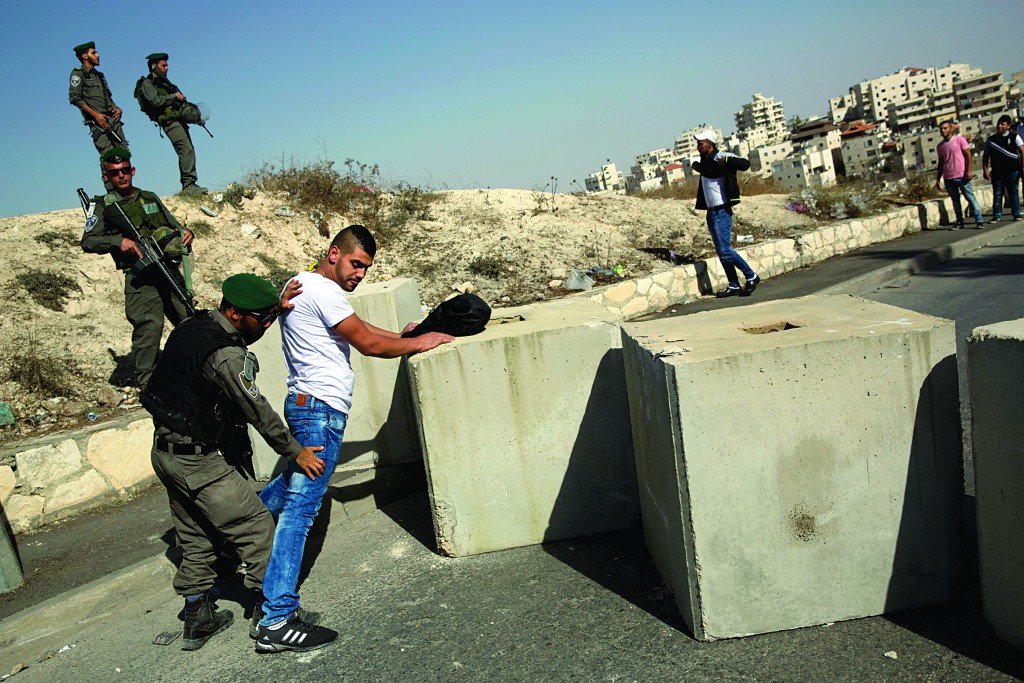 “The Israeli policy, according to which a Palestinian who attempts a terrorist attack will not come back alive, has resulted in the deaths of 61 and the wounding of many more, and a major reduction in the wave of terror,” a security official said on Tuesday.

The official also believes that the decision to cease returning the bodies of terrorists to the Palestinians has forced not a few terrorists to think twice about what they are about to do. To date, Israel has possession of 16 bodies of terrorists, a policy which has caused considerable grumbling in the Palestinian street, as well as demonstrations to pressure Israel to return all the bodies.

Over the past two days, a number of terrorist plots have been thwarted. Security sweeps conducted by the IDF and the Shin Bet in dozens of communities and towns in Yehudah and Shomron have brought 44 terrorists into custody, including a number of senior operatives.

The arrests were aimed at sending a message to the Palestinians that the Israeli security forces know exactly who the main terrorist figures are, in the hope that their arrest will effectively cripple the plans for attacks.