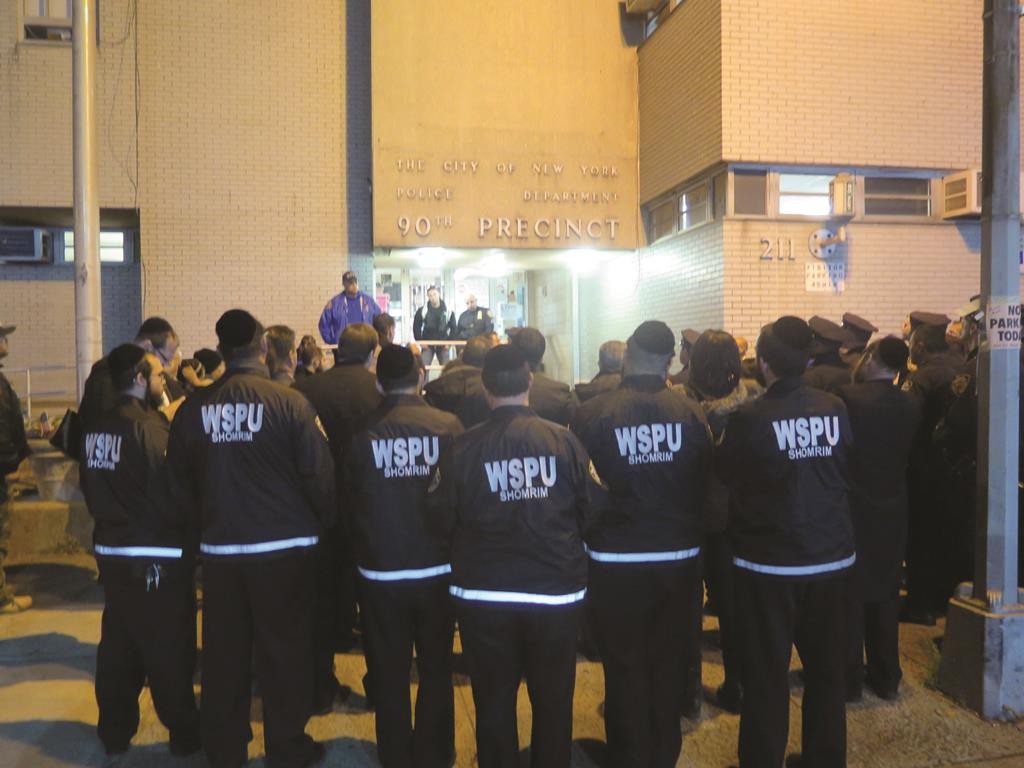 Hundreds of officers stood in the shadows of blue ribbons tied to fences and trees as they waited Tuesday to pay tribute to a policeman slain on patrol — a man remembered for his love of family and pride in his job.

Officer Randolph Holder always wanted to be a policeman, following in the footsteps of his father and grandfather, who served as officers in their native Guyana. Holder’s dream came true in 2010 when he joined the New York Police Department and began patrolling the city’s public housing complexes.

“It’s in his blood,” said his commanding officer, Capt. Reymundo Mundo. “It’s in his genes.”

In related news, Al Sharpton said that he would not speak at the funeral Wednesday, although he had been invited to by the family. He said that criticism from union leaders would turn his attendance into a “confrontation.”