Israel Kahlon Says Would Give Up Finance for Wider Coalition
Israel 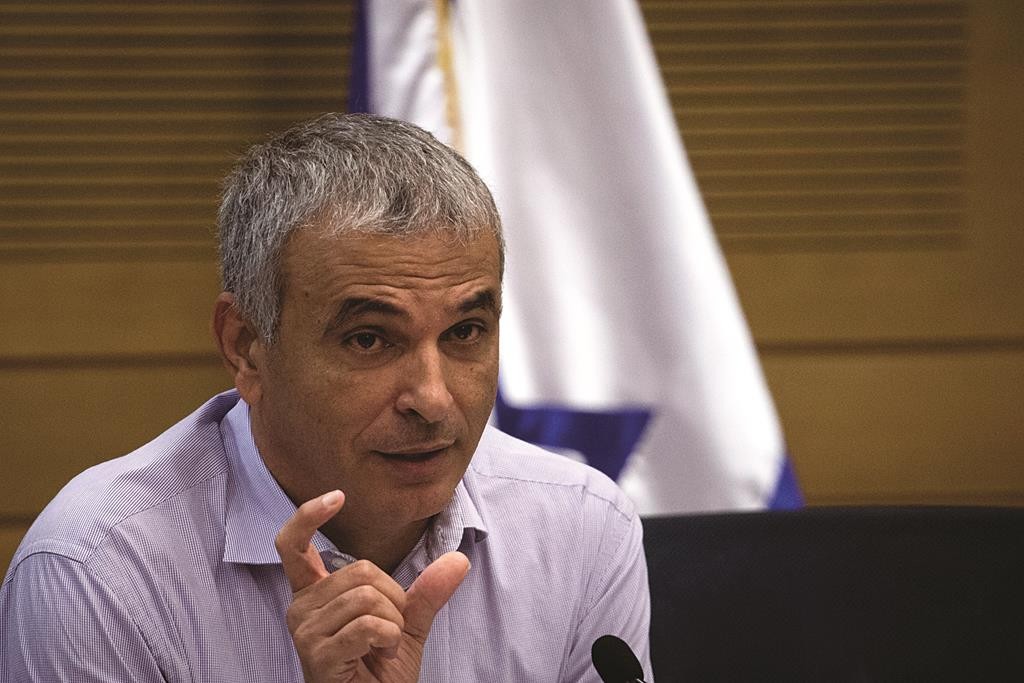 In a stunning proposition, Finance Minister Moshe Kahlon said on Monday that for the sake of the Israeli economy he would be willing to give up his job if it could make a broader coalition government possible.

Kahlon told a press briefing in the Knesset that the narrow 61-member coalition is holding Israel’s international credit rating down, citing a recent Fitch rating that cited the precarious political balance, The Jerusalem Post reported.

In a report released in October Fitch affirmed Israel’s rating but did not raise it, it said, because Prime Minister Netanyahu’s narrow majority makes it hard to effectively set policy.

“I have been pressuring the prime minister to widen the coalition. I would even give up the Finance portfolio for [Zionist Camp leader Isaac] Herzog,” Kahlon told reporters.

In another bombshell, Kahlon said he was staying in his Kulanu party “at the moment,” a reference to a Netanyahu proposal to form a larger right-wing party than the presently constituted Likud.

“The prime minister has a desire to build a bloc that would run together,” Kahlon said. “I am staying in Kulanu at the moment. I didn’t form Kulanu to return to Likud.”

Sources close to Netanyahu have denied that the narrow coalition makes it hard to govern. They argue that, on the contrary, its homogeneity creates stability and helps the prime minister govern by freeing him from the pressures generated by the conflicting agendas inherent in a broader coalition.