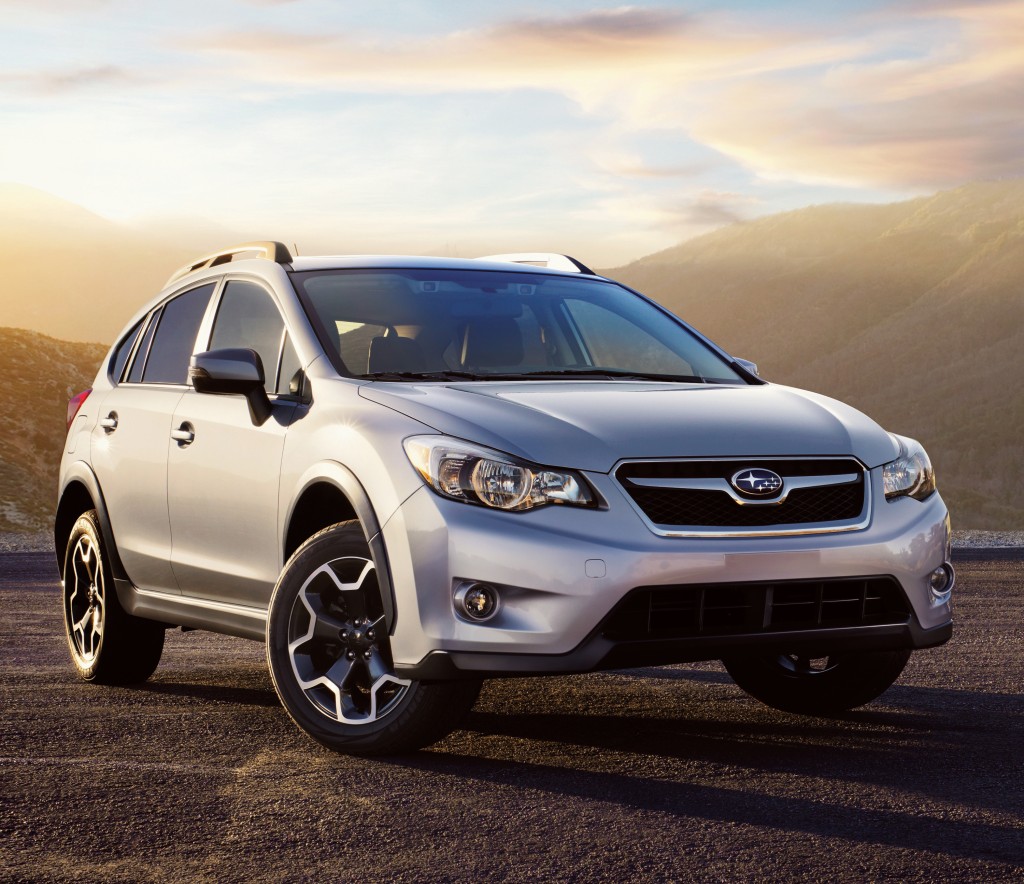 The 2015 Subaru XV Crosstrek (I give it three out of four stars) is formidable competition for established compact SUVs like the Chevrolet Equinox, Ford Escape, Honda CR-V, Nissan Rogue and Hyundai Tucson. It’s such a good value that the Crosstrek, which stops going by its initials for the 2016 model year, also deserves a look from shoppers considering smaller subcompact SUVs like the Honda HR-V, Chevrolet Trax, Fiat 500X and Mazda CX-3.

Subaru has set sales records every year since 2008. Barring a catastrophe the magnitude of Volkswagen’s diesel disaster, Subaru will set its sixth consecutive annual U.S. sales record this year.

Executives at other automakers shake their heads and ask how Subaru does it, but the formula is simple. Subaru always delivered all-wheel drive, reliability and good resale value. In recent years, it added value and high fuel economy. Throw in brilliantly executed marketing and advertising that make a Subaru seem more like a badge of honor than mere transportation, and you’re talking about a phenomenon, not a brand.

Crosstrek prices start at $21,195 for a base model with a five-speed manual transmission and 148-horsepower 2.0-liter engine. All-wheel-drive is standard on the Crosstrek and all Subarus except the BRZ sporty coupe. The least expensive Crosstrek with Subaru’s continuously variable automatic transmission, CVT, goes for $23,295.

You’d be hard-pressed to find a compact SUV that offers more than the Crosstrek for that price. It’s a good value, thanks in part to Subaru’s decision to offer the same safety systems, using the same components, across its model line.

U.S. versions of the Crosstrek drop the XV initials for the 2016 model year. Subaru uses letters for the names of its SUVs in the rest of the world, but the U.S. gets words: Crosstrek, Outback, Forester.

The Environmental Protection Agency rates the Crosstrek all-wheel-drive with Subaru’s fuel-saving CVT at a very good 26 mpg in the city, 34 on the highway and 29 in combined driving. The key “combined” rating beats that of compacts like the Chevrolet Equinox, Ford Escape, Honda CR-V, Hyundai Tucson, Kia Sportage, Nissan Rogue and Toyota RAV4. It also tops smaller subcompact SUVs like the 500X and Jeep Renegade.

The Crosstrek has less power than most compact SUVs. It’s fine around town, but labors a bit passing on the highway. The CVT is unobtrusive.

The adaptive cruise control, which uses radar to maintain a set speed and distance from other vehicles on the highway, is smooth and nicely tuned. The steering is direct and responsive.

At 175.2 inches long, the Crosstrek is one of the smallest compact SUVs. It’s maneuverable and easy to park.

The Crosstrek’s passenger compartment is also at the small end of the compact SUV class. Despite that, there’s plenty of passenger space. The front seat offers good storage, head- and legroom. The rear seat is accommodating.

The cargo compartment is smaller than that of other compact SUVs, but it has plenty of space for groceries, luggage and the like.

The touchscreen Subaru uses to control audio and some other features isn’t as quick or responsive as what the best competitors offer. The Crosstrek’s voice recognition and audio quality for phone calls are both good.

The Crosstrek’s styling is mainstream SUV with few flourishes. Its grille features Subaru’s chrome crossbar and badge. The Crosstrek’s color palette is its most unusual visual feature. My test car came in a muted traffic-cone orange.

The color works better than you’d expect, which is a pretty good way to describe Subaru’s whole strategy.