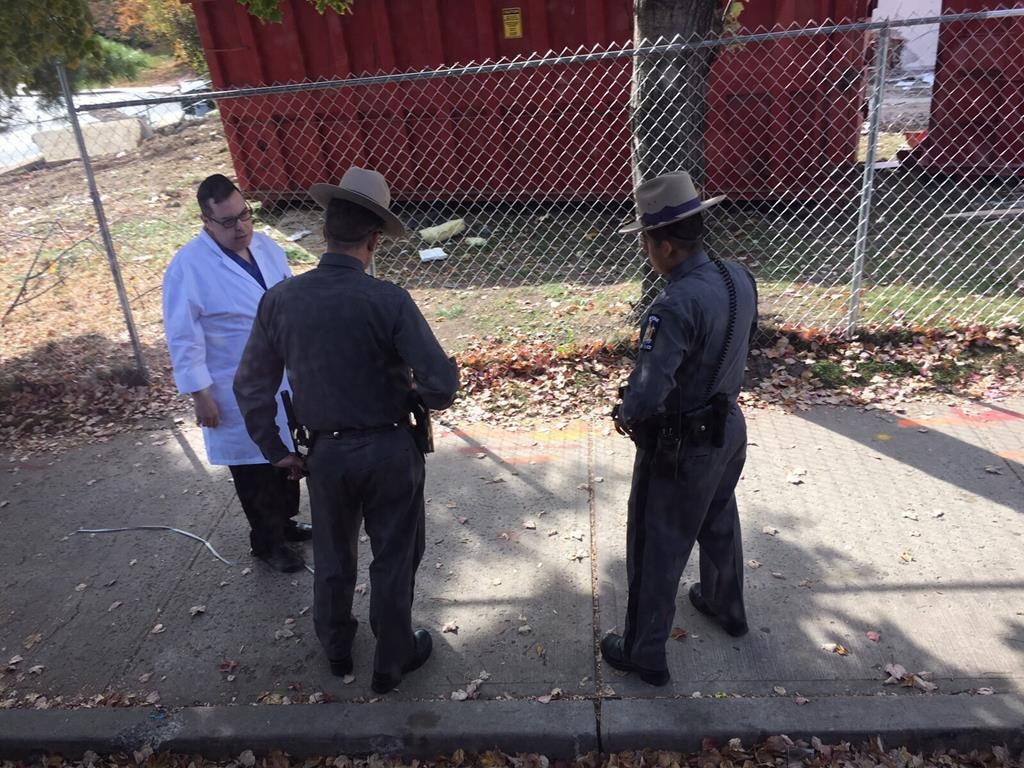 State police are investigating two separate incidents of shootings with a pellet gun at Orthodox Jews in the village of Kiryas Joel.

New York State Police Lt. Brian Webster told JPUpdates.com on Thursday that both events in the Orange County village happened at around midnight.

In one incident, a Jewish man walking on Getzil Berger Boulevard reported being shot at with a pellet gun from a black car on Tuesday night. The second occurrence happened the following night on Satmar Drive. The suspects got away in both occasions.