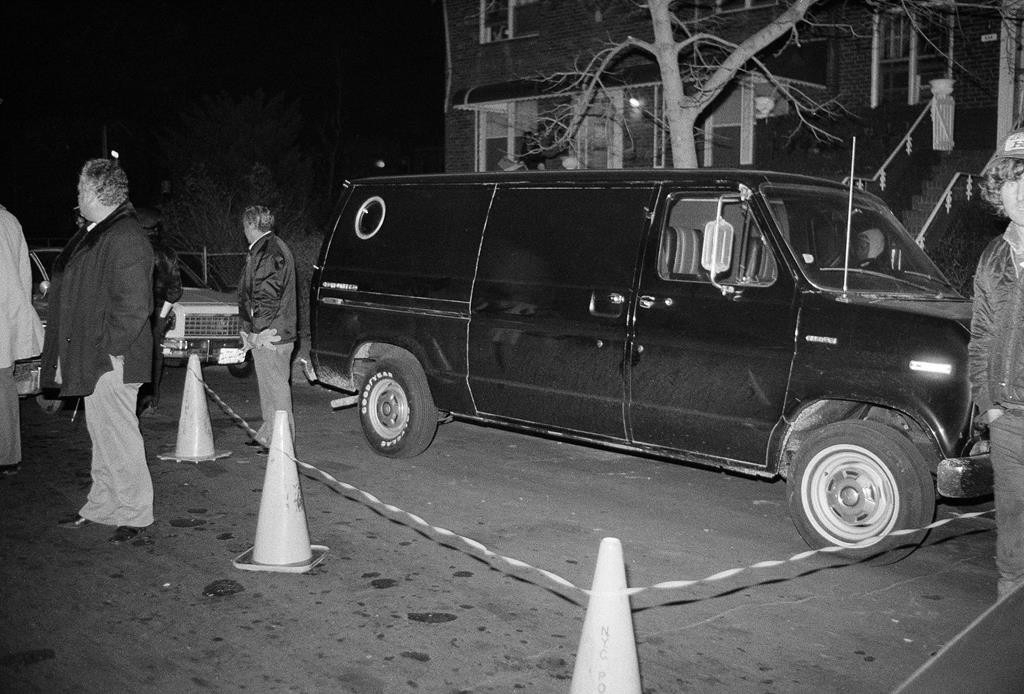 The robbery crew that pulled off one of the biggest heists in U.S. history was elated at first, but became fearful of being robbed itself, a turncoat mobster testified Tuesday at the trial of his former boss.

The defendant, Vincent Asaro, was “very happy, really euphoric” when he learned about the mountain of $100 bills scored in the $6 million Lufthansa holdup in 1978, Gaspare Valenti told a jury in Brooklyn federal court. “We thought there was going to be $2 million in cash and there was $6 million.”

But Valenti testified that the joy quickly evaporated when Asaro warned him, “We’ve got to be real careful now. They’ll look to rob us. They’ll look to kill us. It could be anyone who hears of the score.”

The testimony marked the first time Valenti, who is Asaro’s cousin, has publicly given his blow-by-blow account of the heist. Prosecutors say he voluntarily came forward in 2008, implicated Asaro and agreed to testify against him in violation of the Mafia’s once-sacred vow of silence.

Valenti, 68, described how he started committing crimes for the 80-year-old defendant in the 1960s as an obedient Bonanno family associate. His involvement in the heist orchestrated by James “Jimmy the Gent” Burke began when Asaro told him, “Jimmy Burke has a big score at the airport coming up, and you’re invited to go.”

The plan called for Valenti and another robber to take a stolen black van to the terminal and use bolt cutters to break into a side entrance. They teamed up with other armed and masked bandits who were holding several workers hostage in a lunch room.

The crew forced one of the workers to open a safe, where they discovered dozens of boxes containing packets holding $125,000 each, bags of gold chains and containers with precious gems that they threw into the van. They then fled, meeting Asaro and Burke who were in a car a mile away.

Asked if they had an escape plan, Valenti replied, “No. It’s amazing — a robbery that big and nothing was discussed about where to go afterward.”

The haul was kept in the basement of Valenti’s Brooklyn home before it was moved to various stash houses. Burke “gave very little money out at the beginning,” he said, and when he did, it was with a caveat: Don’t spend it in a lavish way that would draw the attention of law enforcement.