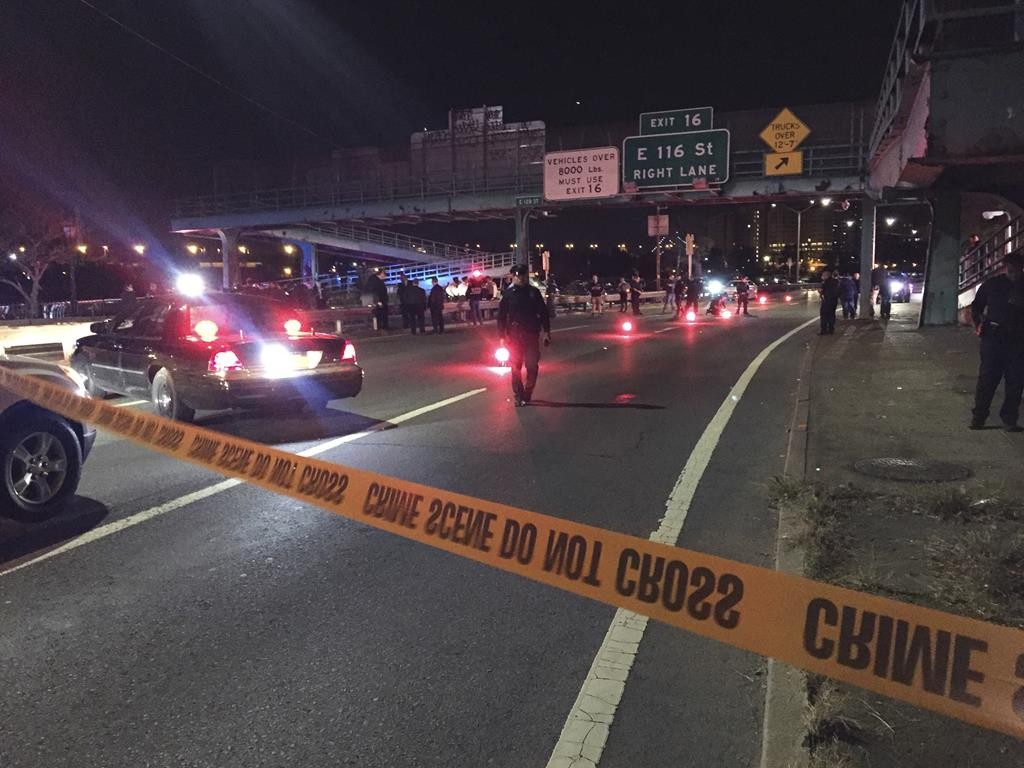 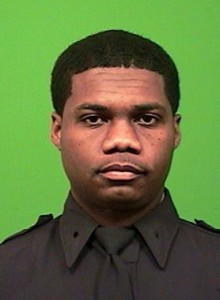 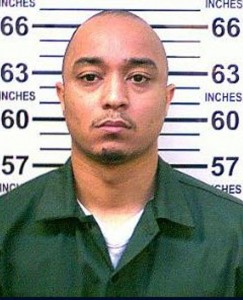 A career criminal arrested for killing a police officer in Manhattan Tuesday night had been released from jail into a drug diversion program and was wanted in a shooting last month, said Police Commissioner William Bratton, noting that the suspect had shown an increasing level of violence and shouldn’t have been on the streets.

Tyrone Howard is expected to be charged with fatally shooting Officer Randolph Holder during a gunfight on a pedestrian bridge after stealing a bike. The 30-year-old had been arrested 28 times since he was 13 and was imprisoned twice for offenses including shootings and robbery.

He was last arrested in October 2014 along with 18 other people but was released into a drug diversion program, which is meant to keep drug offenders from overcrowding the city’s jails. He stopped reporting for the program in August and officers had attempted to locate him 10 times since then.

“If ever there was a candidate not to be diverted, it would be this guy,” Bratton said. “There are people in our society who are criminals, who are violent criminals … who should be separated from the rest of society.”

But court officials said Howard qualified for the program because he was charged with selling and possessing drugs and was addicted.

Holder was the second NYPD officer killed this year and the fourth slain in the past 11 months.

“He is the fourth New York City police officer murdered in this city in the last 11 months,” Bratton said during a press conference at the Harlem hospital where Holder was pronounced dead. “That’s about as bad as it gets.”

Dozens of Holder’s fellow officers stood outside the hospital early Wednesday morning and saluted as the ambulance carrying their fallen comrade left. Afterward, many embraced one another.

“Tonight, he did what every other officer in the NYPD does when the call comes — he ran toward danger,” Bratton said. “It was the last time he will respond to that call.”

The fatal shooting happened as Holder and his partner responded to a report of shots being fired at around 8:30 p.m. near a public housing development in East Harlem. When they arrived, a man said his bike had been stolen at gunpoint and the suspect fled with a group of people along a footpath near the East River.

The officers caught up to a man with a bike on a pedestrian overpass that spans a highway and traded gunfire, police said. Holder, 33, was struck in the head, and the suspect ditched the bike and fled, police said. He was caught several blocks away with a gunshot wound to his leg, Bratton said.

Howard was released from the hospital Wednesday and was in custody. Three others who were questioned were later released.

So far this year in New York, one other officer, Patrolman Brian Moore, has been shot and killed. Officers Wenjian Liu and Rafael Ramos were ambushed and shot to death in December by a man who said he wanted to kill some cops in Brooklyn.

Mayor Bill de Blasio said Holder, a native of Guyana who joined the force in July 2010, had an “exemplary record” as a police officer. He worked in the division that polices public housing developments. His father and grandfather were police officers in Guyana, Bratton said.

Flags were at half-staff Wednesday at city and state buildings and the Empire State Building was lit in blue.