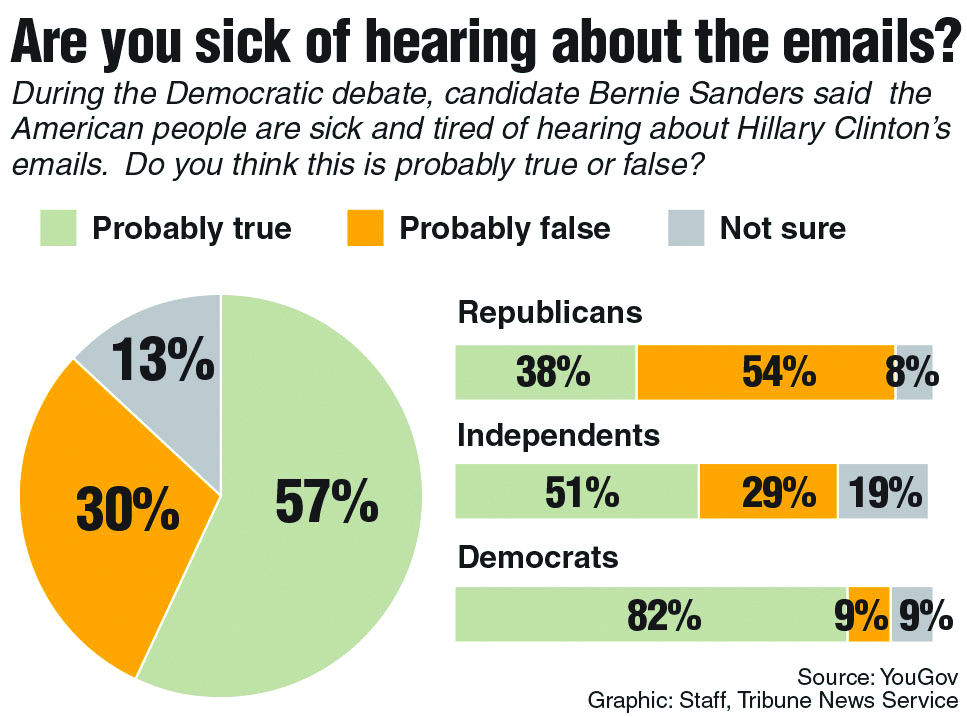 House Democrats are sharpening their criticism of a Republican-led panel investigating the Benghazi attacks, accusing the committee of shifting its focus to politically target presidential candidate Hillary Clinton.

In a report released Monday, Democrats on the committee sought to debunk what they called “wild” assertions about the former secretary of State’s handling of the 2012 attacks, including that she had ordered the military to stand down on the night a U.S. mission in Libya was overrun by terrorists.

The 124-page report escalates a Democratic offensive against the panel just days before Clinton is scheduled to testify publicly on Oct. 22. The motives of the Republican-led investigation have come under increasing attack by Democrats and set off a war of words with the panel’s chairman, Rep. Trey Gowdy of South Carolina.

“Republicans have now admitted repeatedly that they are spending millions of taxpayer dollars to damage Secretary Clinton’s campaign for president,” said Representative Elijah Cummings of Maryland, the panel’s top Democrat, in a statement attached to the report.

Jamal Ware, a spokesman for the committee, said the report showed that Democrats were more interested in providing political cover for Clinton than in finding out about what happened in Benghazi.

Democrats say that the committee has shifted its focus from investigating the 2012 terrorist attack that killed four Americans to probing Clinton’s use of a private email server for official business while serving as secretary of State.

The State Department’s unclassified email system was breached by hackers linked to Russia last year who stole an unspecified number of emails. The hackers hit a department that was among the worst agencies in the federal government at protecting its computer networks while Clinton was secretary from 2009 to 2013, a situation that continued to deteriorate as John Kerry took office, according to independent audits and interviews.