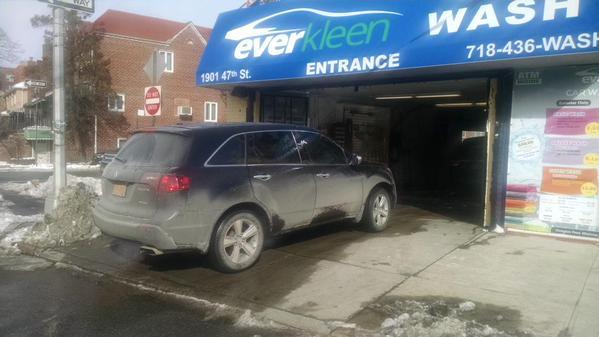 A group of carwash owners have filed a lawsuit against New York City, charging that a law enacted earlier this year illegally favors unionized carwashes.

The Association of Car Wash Owners lawsuit centers on rules that require owners of nonunionized carwashes to post $150,000 surety bond before obtaining a license. Unionized operations pay only $30,000.

“This is another example of the liberal anti-business policies of New York City, basically placing another tax on small businesses in favor if the big unions,” Berger said. “It is ridiculous that because of three or four bad apples, an entire industry of small businesses should be punished with a law that would cost them thousands of dollars annually.”

Michael Cardozo, the Association’s attorney, said that “governments can’t put their thumb on the scales of whether a company should unionize or not unionize.”

The city Law Department says it will review the complaint but believes the law protects low-wage workers.