Israel Military Ties Getting Back On Track After Iran Rift
Israel 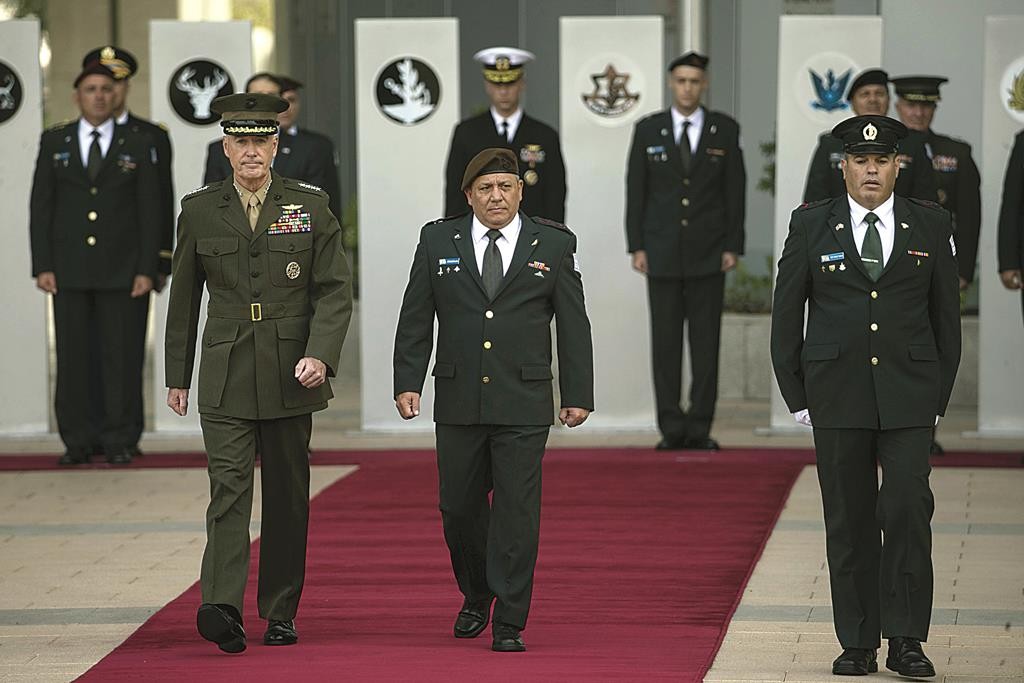 Israel and the United States signaled on Sunday they were putting disputes over the Iran nuclear deal behind them, announcing resumed talks on U.S. defense aid for Israel as it hosted Washington’s top general and a joint air force drill.

The allies had been looking to agree on a 10-year military aid package to extend the current U.S. grants to Israel worth $3 billion annually, which are due to expire in 2017.

But Prime Minister Binyamin Netanyahu froze those negotiations ahead of the July deal.

“Discussions over a new Memorandum of Understanding between Israel and the United States, which had been on hold for some time, resumed this past week in Washington,” he said, using a term for the defense-aid agreement.

The most senior U.S. military officer, Joint Chiefs of Staff chairman Marine General Joseph Dunford, arrived in Israel for his first foreign trip since assuming the post on Oct 1.

Israel also launched, at a southern desert base, a two-week air force drill with the U.S. known as “Blue Flag.”

The exercise, held twice a year, “creates a multi-national learning environment, including fictional countries, in which participants can practice planning and execution of large air force operations,” the Israeli military said..