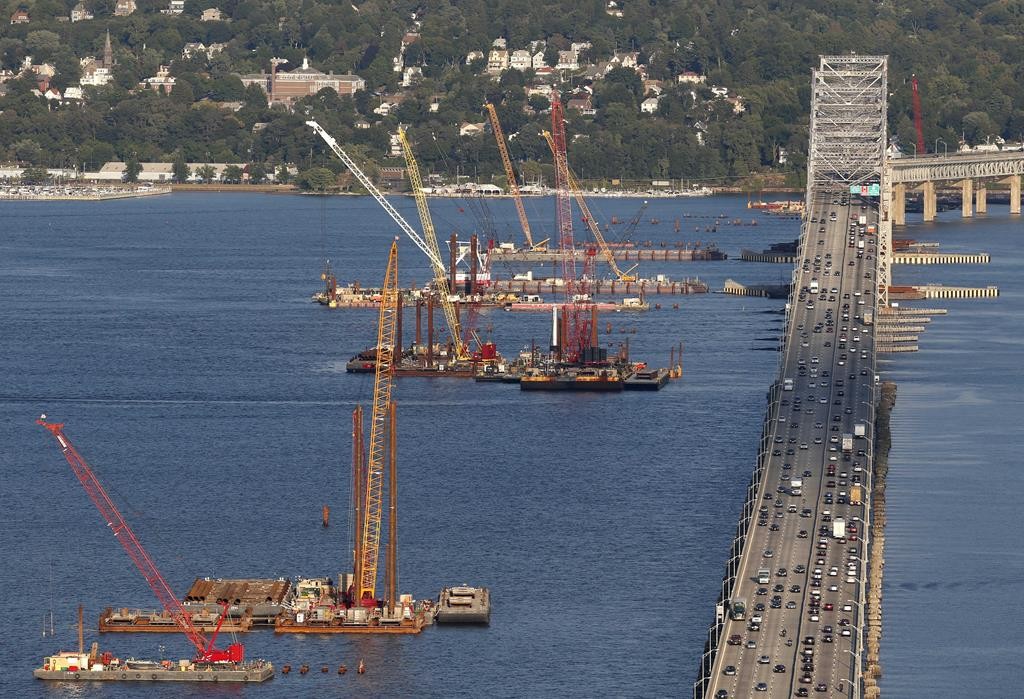 New York does a good job of investing in public parks and solid waste but must improve efforts to modernize its sewers, bridges and roads, according to a new analysis of the state’s infrastructure.

The report card from the New York chapter of the American Society of Civil Engineers gave the state’s infrastructure an overall grade of C-minus, but awarded New York Ds for its bridges, roads and wastewater. The report, which was released Tuesday, looked at a broad range of infrastructure, including airports, transit and other categories.

“One-third of New York’s major highways are considered to be in poor or fair condition … creating crippling congestion and climbing operating costs,” according to the report card, which gave the state’s road network a D-minus. “New York City-area drivers, accounting for half the state’s population, each waste 53 hours per year just sitting in traffic.”

The report was equally critical of the state’s aging bridges, which received a D-plus, noting that more than half of them are at least 75 years old and more than 100 are closed because of serious deficiencies.

New York’s wastewater systems received a D because of the many outdated sewer plants and pipes and the lack of funding to address the problem. Upgrading and repairing the system will require an estimated $36 billion.

On the positive side, New York earned B-minuses for its parks system and solid-waste disposal and recycling efforts. The state received a C for its aviation infrastructure, a C-minus for transit and a C-minus for dams.

Under Gov. Andrew Cuomo the state has begun building a replacement for the Tappan Zee Bridge over the Hudson River, and has committed to making big improvements at LaGuardia and Kennedy airports. The state also has also set aside money to help municipalities finance water projects and is attempting to upgrade many older bridges.

The Society’s last national report card, in 2013, gave America’s overall infrastructure a D-plus. Report cards for individual states have been issued in about 30 states. This is the first such report for New York state.