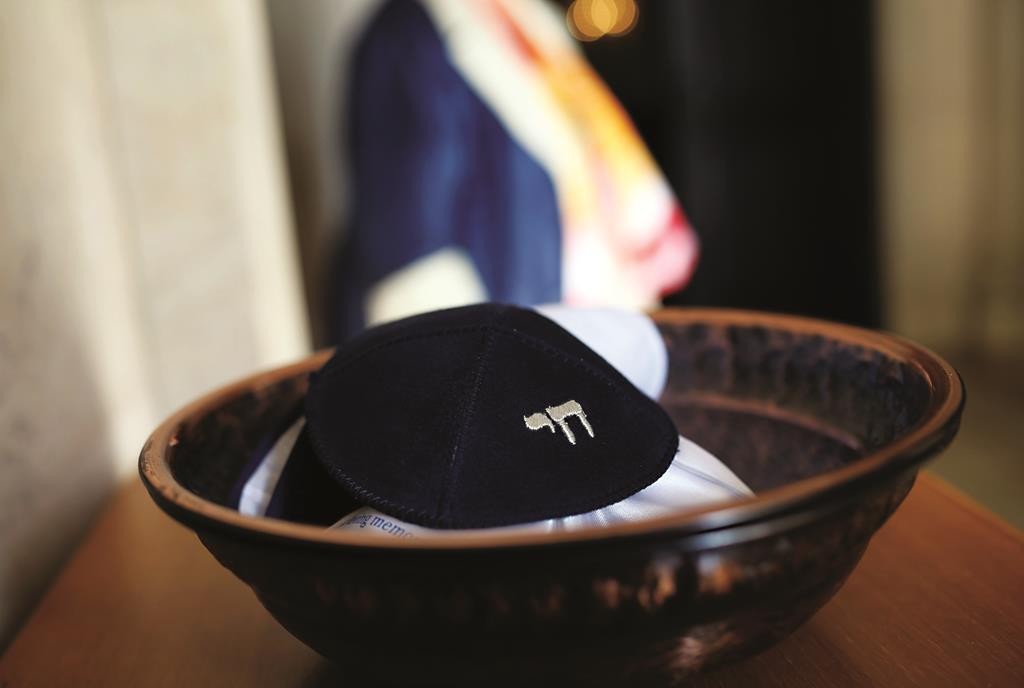 Portugal has started granting citizenship rights to the descendants of Jews it persecuted five centuries ago.

The Justice Ministry said Tuesday that on Oct. 2 it approved the first three of more than 200 applications it has received so far. The other applications are still being processed, following a law that was enacted in March.

Seeking to make amends for past wrongdoing, both Portugal and Spain adopted laws this year allowing citizenship for descendants of Sephardic Jews — the term commonly used for those who once lived in the Iberian Peninsula — persecuted during the Inquisition.

In 1496, King Manuel I issued an edict that gave Jews the option of conversion to Christianity or expulsion from the country. The decision came under pressure from neighboring Spain, which had instituted the same policy four years earlier. Thousands of Portugal’s Jews, who had once enjoyed great prominence in the country, were killed, tortured or persecuted.

Those applying for Portuguese citizenship under the law must prove their Judaism and genealogical connection to the country. However, unlike Spain — whose law has many requirements, including a test in Spanish language and culture — Portugal has few other prerequisites.

“Sephardic roots are buried and hidden because of what has happened historically,” Jason Guberman, executive director of the American-Sephardi Federation, told Hamodia. “Many don’t realize they have Sephardic ancestry. Others will be hard-pressed to sufficiently prove their lineage to satisfy the law’s regulatory threshold when the requirements are finalized.”

Alfonso Paredes Henriquez, a Panama-based real estate developer, said he and his brother were among Portugal’s successful applicants. They are entitled to a passport and the right to work and live in the 28-nation European Union.

Paredes Henriquez said he initially intended to request Spanish citizenship, but switched to Portugal after Spain’s delays in enacting its law, which was finally approved in June.

The Jewish Community of Oporto in northern Portugal, which is one of the organizations vetting applications, said Paredes Henriquez is a descendant of Spanish and Portuguese Jews. His ancestors were Rabbi Eliau Abraham Lopez, the great Sephardic Rabbi of the Spanish-Portuguese community in Curacao and of Spanish origin, and his wife Rachel Nunes da Fonseca, of Portuguese origin.

The community said Tuesday it has issued certificates for Jews from 23 countries, with two-thirds of them for Sephardic Jews from Turkey.

“They [Turkish Jews] are voting with their feet due to the hostile political climate created by President Recep Tayyip Erdoğan’s administration,” said Mr. Guberman in response to the initial passing of Spain’s offer of citizenship. “This is ironic because many Sephardic Jews are in Turkey because of Ottoman Sultan Bayezid II, who welcomed Jewish refugees and purportedly questioned the wisdom of King Ferdinand of Spain, who ‘has impoverished his country and enriched mine!’”