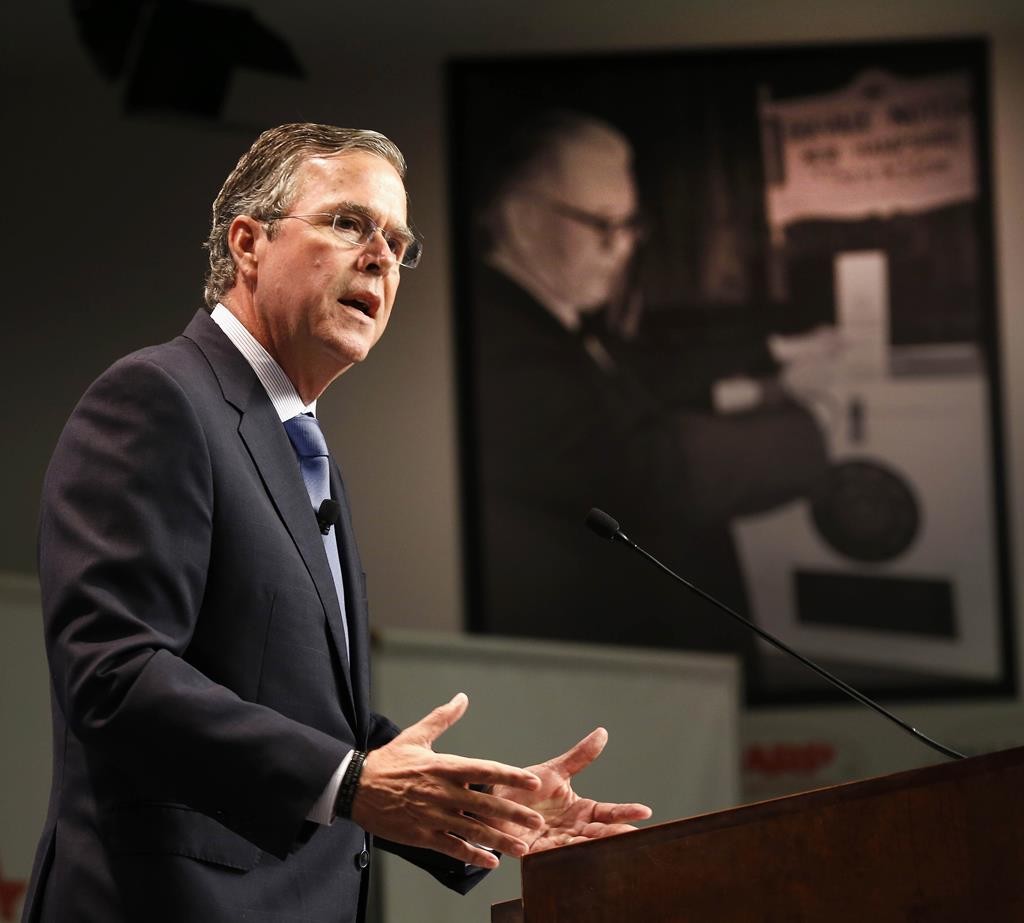 Former Florida Gov. Jeb Bush, who is laboring to make inroads with potential Republican voters flocking to Donald Trump and Ben Carson, is intensifying attacks on the Affordable Care Act and making renewed pledges to repeal and replace the 2010 law.

“There’s no way to fix it,” Bush said Tuesday in a speech at Saint Anselm College in Manchester, N.H., promising to “get rid of all of Obamacare.”

“You can’t fix something that is a failure from the start,” he said.

Bush’s 10-page replacement plan is now the most detailed alternative being offered by any of the top-tier GOP candidates.

Bush’s strong repeal call also represents something of a change for the struggling presidential hopeful, who in the past has expressed skepticism about congressional Republicans’ repeated efforts to roll back the law.

Most Americans want to modify and improve the law, polls show. But repeal remains popular with the GOP base.

Bush’s blueprint, which he is calling “The Conservative Plan for 21st Century Health,” largely hews to mainstream conservative proposals for loosening federal oversight of health care.

The former governor promises to lower costs by deregulating the health-insurance industry and freeing health plans from mandates that they cover basic benefits, a key requirement of the health law that President Barack Obama signed five years ago.

Bush’s plan would also create a new system for providing tax breaks to help Americans who don’t get coverage at work, replacing the current law’s subsidies for low- and middle-income Americans.

And he would redesign the 50-year-old Medicaid safety net that now covers some 70 million poor Americans by giving states block grants and letting them redesign their programs.

But the plan, like many alternatives offered by critics of the Affordable Care Act, does not include key details, including how it would be paid for.

The only revenue source in Bush’s plan — a new cap on the tax break for employer-provided coverage — is similar to a tax in the current law that is under attack by Democrats and Republicans.

Also unclear is the effect of the plan on tens of millions of Americans who depend on government assistance to get health coverage.