Israel Israelis Take Self-Defense Into Their Own Hands
Israel 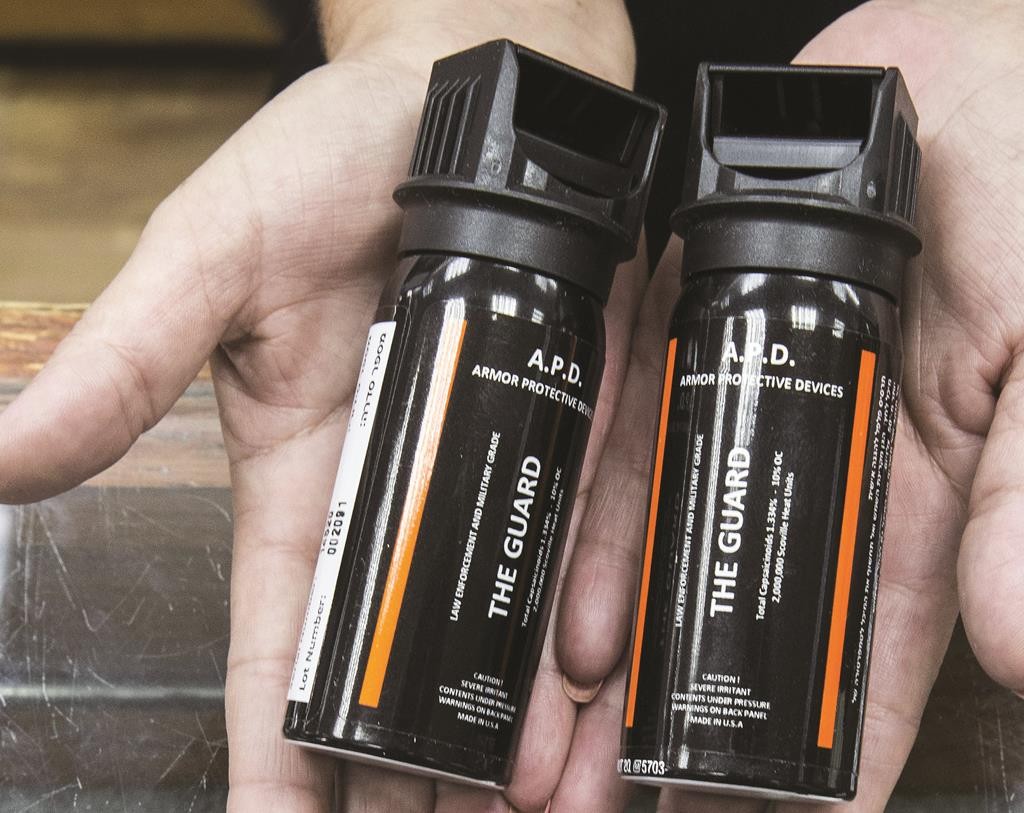 While Israeli authorities struggle to bring the Palestinian terror under control, many ordinary citizens are looking out for their own safety and self-defense.

Sales of handguns and pepper spray are reported sharply up in recent days, but other, less-conventional, means have been used too, as Israelis reach for whatever is at hand to fend off the murderous attacks.

For example, on Tuesday morning on Malkei Yisrael Street in the Geula section of Yerushalayim, Matan Chocron disarmed a Palestinian terrorist carrying a meat cleaver using pepper spray and a selfie stick.

The assailant drove his vehicle into a group of people waiting at a bus stop, and then emerged from his car and began attacking the wounded and others with the cleaver.

Chocron, a bystander on his way to pick up his suit for an upcoming wedding, counter-attacked with the pepper spray and the selfie stick.

When, also on Tuesday morning, a terrorist stabbed someone at a bus stop in Ra’anana near city hall, Mickey Ruhani rushed at the terrorist with an umbrella until the terrorist was subdued.

“I heard a woman screaming hysterically, and without thinking too much, I took my umbrella, because I didn’t have a weapon, and began to hit the terrorist,” said Ruhani.
“I hit him a couple of times and kicked him and the knife flew out of his hand,” Ruhani said. “I wish I had had a gun — I would have shot him.”

During the attack on an Egged bus at the entrance to the capital on Monday night, Yair Ben Shabbat rushed onto the bus and went at the terrorist using a pair of nunchucks that he was carrying.

“I wasn’t riding the bus, but I saw what was happening from outside and I noticed there was a lot of commotion on the bus,” said Ben Shabbat. “I saw a soldier with his gun around his neck and a terrorist trying to steal it from him.”

The soldier was taken to the hospital where he was listed as lightly wounded.

Meanwhile, a local media outlet was dispensing advice from a martial arts instructor.

After suggesting the obvious, such as “avoiding crowded places, or areas that have had repeat stabbings, such as Damascus Gate,” he said that if you find yourself in a situation in which someone near you is stabbed, “shout and draw the attention of those in your surroundings.” In other words, call for help.