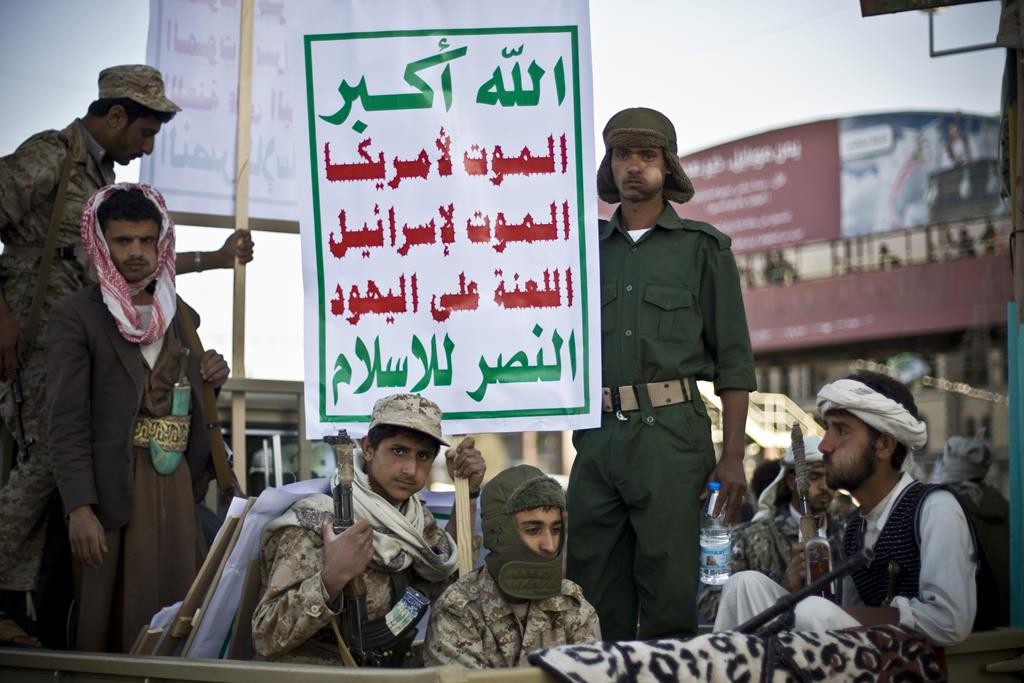 Until about seventy years ago, an estimated 60,000 Jews lived in Yemen. However, during the ensuing decades a combination of factors — including the appeal of emigration to Israel, conflict, and anti-Semitism — have led many of Yemen’s Jews to flee. Current estimates suggest there might be 100 Jews left in Yemen, at most.

Now, an Israeli member of parliament is saying that the remaining members of Yemen’s Jewish community have reached out to him to say that the Houthi-led government has told them to “convert or leave the state.”

“We need to act fast to get them out and we will do that, G-d willing,” Ayoub Kara, a Druze lawmaker with the right-wing Likud party, told the Jerusalem Post. Kara says that he had been contacted by a Yemenite Jew who had escaped the country by pretending to be a Muslim.

Yemen is in the midst of a civil war that the United Nations says has killed over 2,300 over six months. The capital of Sanaa is currently held by a group called the Houthis, a Shiite rebel group that originated from northwestern Yemen’s Saada province and toppled the U.S.-backed government earlier this year. Since May, the Houthis have faced a Saudi-led coalition that supports exiled President Abed Rabbo Mansour Hadi.

Inspired by Iran, the regional Shiite power accused of backing the Houthi rebels, the Yemeni group have used anti-Semitism as a rallying cry for over a decade. “Death to America, death to Israel, a curse on the Jews,” goes a slogan widely used by the Houthis, though the Houthis themselves have suggested that no one should worry about it.

Earlier this year, The New York Times’ Rod Nordland said that when he talked to a Houthi leader, he was told it was “just a slogan, we don’t mean it literally.” Houthi authorities have said that their problem is with Israel, not with the Jews who live in Yemen.

Yemen’s Jewish community has a history in southern Arabia that stretches back to the time of the first Bais Hamikdash. After the rise of Islam, they appeared to have a tenuous though mostly peaceful relationship with their Muslim neighbors, though there were periods of violence and pogroms.

Following the creation of Israel in 1948 thousands of Jews left the country, fleeing not only persecution but also the chaos and fighting that flared up in Yemen.

According to Charles Schmitz, a professor of geography at Towson University and an expert on Yemen, most of the Jews who remained in the country lived in the far north, near the Houthis’ traditional power base, without too much friction.

However, as the conflict in Yemen intensified over the past 15 years, the Houthis developed a “rigid religious ideology,” Schmitz explains.