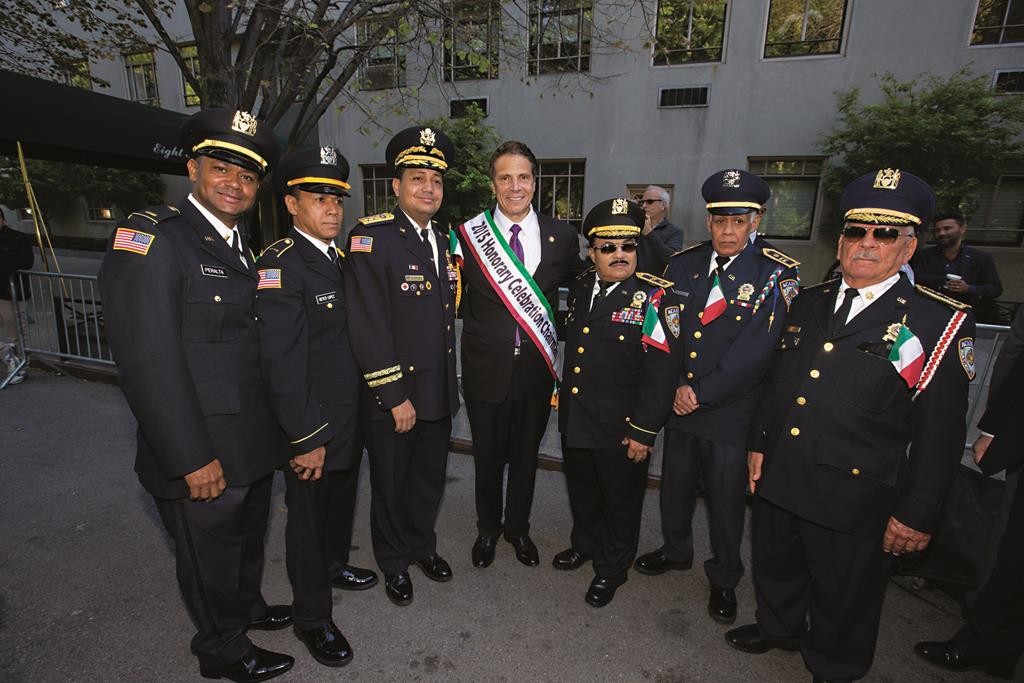 Marching bands, floats and politicians marched up the famous thoroughfare to commemorate Columbus. The parade has also become a celebration of New Yorkers of Italian heritage.

Gov. Andrew Cuomo and Mayor Bill de Blasio are both of Italian descent. They were warmly received along the route. But the two men have been locked in a bitter political feud and did not interact during the festivities.

The crowds were enthusiastic on a mild fall day, but the parade also annually elicits criticism.

Some people gathered near the parade to celebrate what they called Indigenous People Day in protest of Christopher Columbus’ treatment of Native Americans.