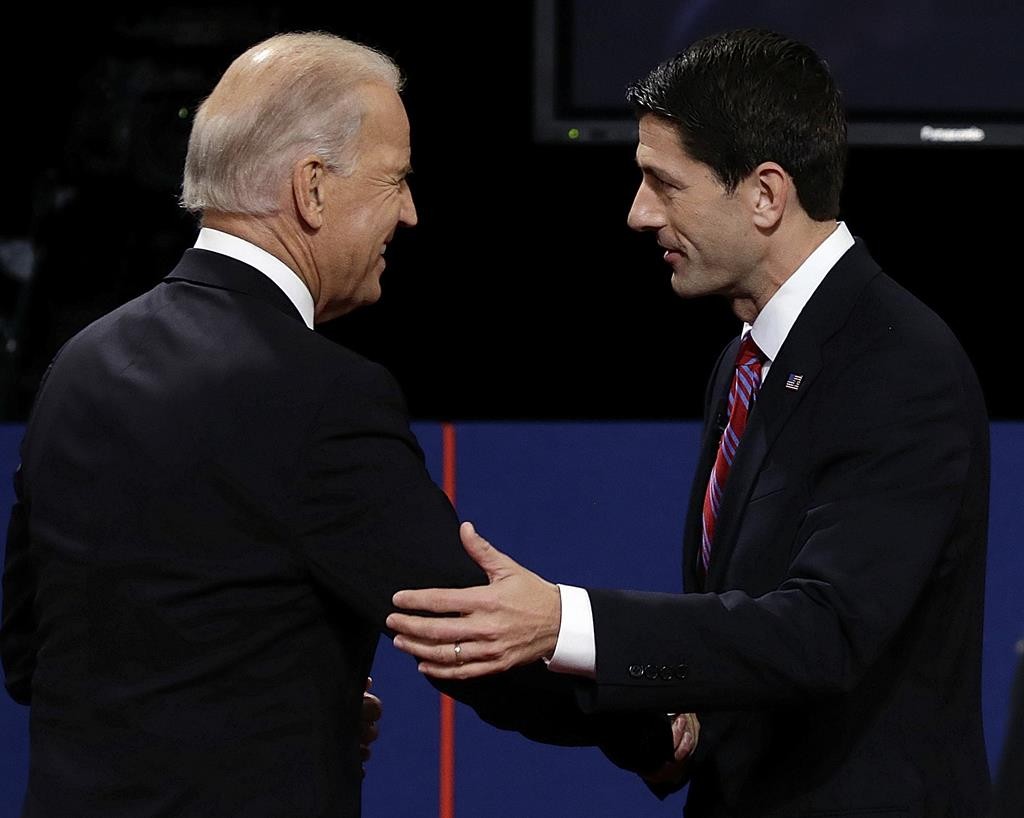 Neither Ryan, who is being pressured to run for House speaker, nor Biden, who is weighing another presidential run, has made up his mind, according to those close to the two men. The dual clocks, meanwhile, are ticking down fast.

Both Biden and Ryan are feeling the burden to just say yes, those familiar with the two men say.

Biden knows that his decades-long career at the highest level of American politics would effectively be over if he passes on 2016. Moreover, the vice president firmly believes he would be the most qualified person in the race, both the most likely to hold the White House for his party and the most prepared to be president. Pointedly, Hillary Clinton is not excluded from Biden’s thinking on those scores, in part because of her actions regarding the personal e-mail server she used as Secretary of State and the intermingling of Clinton personal financial business and foundation activities.

The pressure on Ryan, meanwhile, is all external. He was astonished at the end of last week when California Rep. Kevin McCarthy, widely expected to replace John Boehner as speaker, abruptly withdrew from the race, rousing an instant and intense clamor for Ryan to take the job instead.

The demands on Ryan to run are coming from all quarters, most intensely from the top of the congressional wing of the Republican Party. According to sources familiar with the efforts to get Ryan to move from an extremely reluctant “maybe” to a grudging “yes,” he has been in extensive contact with Boehner, McCarthy, and Oregon Rep. Greg Walden.

Despite all the gravity and drama, Ryan is in no rush to make a decision. He is hoping that the 10-day congressional recess will cool down the urgency of the recruitment effort.

As for Biden, there’s no doubt he does want the job dangling in front of him, those who have spoken to him say. The challenge is adding additional emotional strain on his family with the grueling process of running for president, and the varied, nebulous risks of losing the nomination fight or the general election.

Biden and Ryan share fundamental traits: both are patriotic, neither is pretentious, and neither would seek power for power’s sake. Fitting, they are both spending the weekend deliberating with family in their respective and beloved home states.