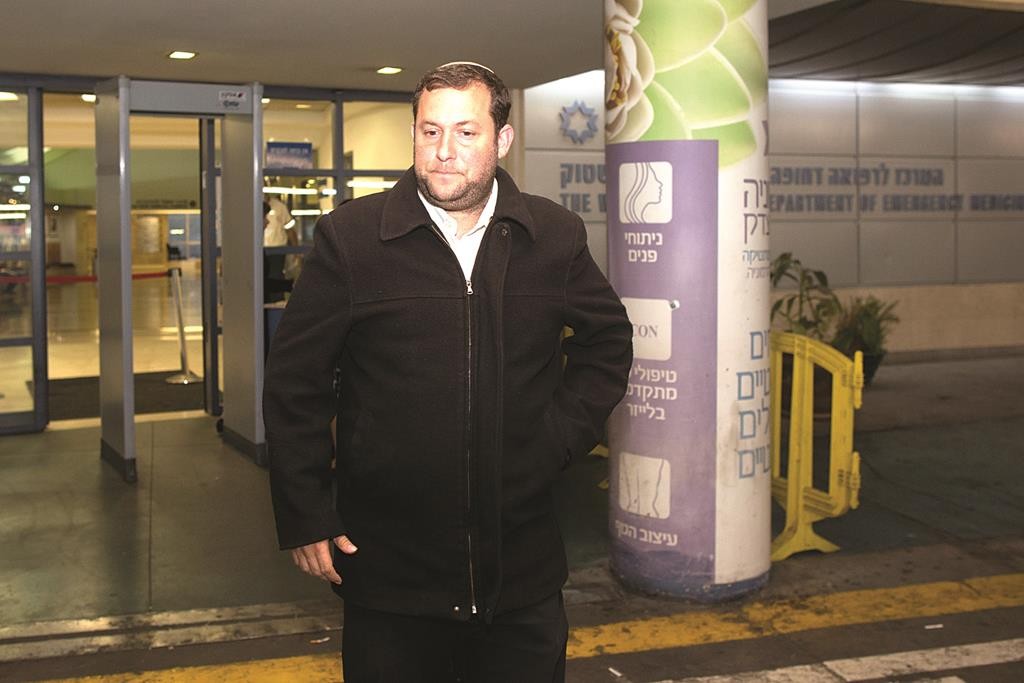 The Israeli right wing is planning a mass rally on Tuesday to deliver a dual message: No to terrorism; Yes to building in Yehudah and Shomron.

“On Tuesday, we call on the public to make a huge rally in front of the Prime Minister’s Residence. The demonstration will call to unite to fight terror and strengthen communities in Yehudah and Shomron,” Yesha Council chairman Avi Roeh said.

Shomron Regional Council head Yossi Dagan began a vigil there earlier this month, after the murders of Rabbi Eitam and Naama Henkin.

However, as Arutz Sheva noted, the region is divided, if not on goals, on strategy, as mayors of individual communities have called for taking down the protest tent.

Also on Tuesday, the Israeli Arabs will have their say, in the form of a general strike called by the High Follow-Up Committee for Arab Citizens of Israel, The Jerusalem Post reported, citing “danger to the Aksa Mosque” in Yerushalayim.

The strike will include schools and the commercial sector and a general strike will also take place on the same day in the Gaza Strip and Yehudah and Shomron.

Enthusiasm for the strike was not general, however.

In Nazareth, for example, Mayor Ali Salam bemoaned the economic impact of the current disturbances.

“I’ve been knee-deep in trouble, yesterday, and all week,” Salam, whose city’s economy depends on Jewish shoppers and tourists, told Globes.

The mayor complained about the rabble-rousing Arab MKs. “They staged a parade, and after the parade, they left the young people, who started throwing stones and burning things.

“Most of the MKs want to come for the publicity, to be seen and photographed. I’m sick and tired of them. Let them do something for the benefit of the people who voted for them. I asked the MKs to get out of town — to leave us in peace. I told Ayman Udeh, ‘Get out of here. I don’t want you to come to Nazareth. You’ve destroyed my city.’”