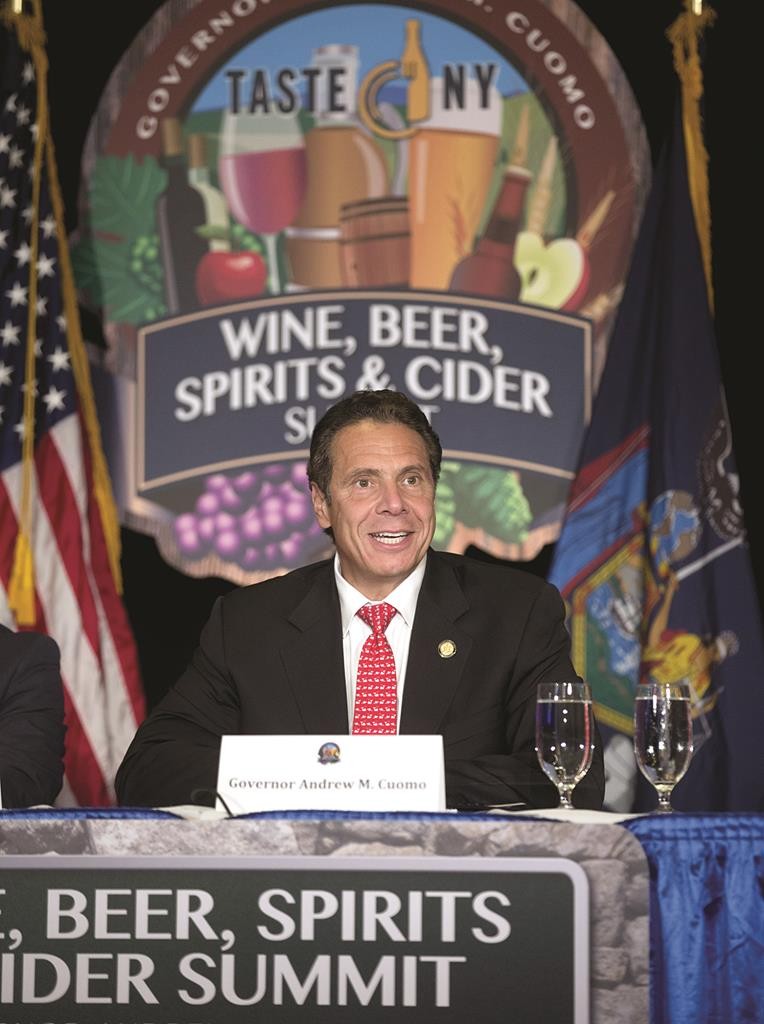 With a widening probe of New York state government, U.S. Attorney Preet Bharara appears to be taking aim at the nebulous relationship between money and politics itself — a long and murky association in Albany and in capitals across the nation.

The federal prosecutor, whose investigations have already toppled two legislative leaders, is now believed to be investigating Gov. Andrew Cuomo’s signature economic development project, the Buffalo Billion, which awarded significant state money to a company run by a Cuomo donor.

To politicians who grouse that Bharara is attempting to indict the political system itself, the latest probe appears to be an effort to criminalize what is essentially business as usual — something that has proven difficult for prosecutors before.

Cuomo has so far distanced himself from the investigation, saying Wednesday, “I don’t know that much about it.” But he defended the overall Buffalo Billion project, saying it has changed the city’s outlook.

Asked recently whether it’s a problem that people getting state contracts are contributing to his campaign fund, Cuomo noted that’s not new.

Whether illegal or merely unseemly, the ties between elected officials and their contributors should be a matter of concern to voters, according to Richard Brodsky, a former Democratic state lawmaker who now writes about government and politics.

“Corporations don’t spend tens of millions of dollars as a matter of good citizenship,” he noted.