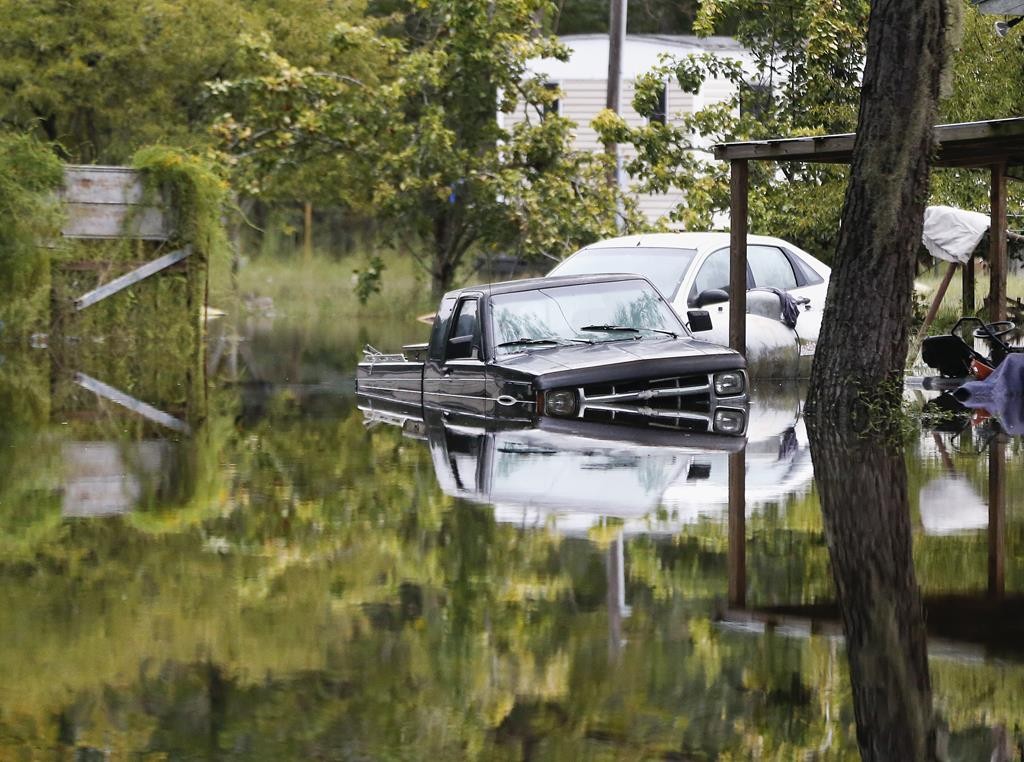 Floodwaters from unprecedented rainfall in South Carolina have killed 17 people, closed some 550 roads and bridges and prompted hundreds of rescues of people trapped in homes and cars, officials said.

Governor Nikki Haley warned residents to remain on alert as rain continued to fall in some of the hardest-hit areas, including the state capital, Columbia, which saw its wettest days on record over the weekend.

“This is not over,” Haley said at a news conference. “There’s still a lot of water out there.” President Barack Obama declared a disaster in South Carolina, making federal funds available to governments and nonprofits in 11 counties.

The flooding closed schools and government offices, stranded motorists and led to dramatic rescues, including a mother and her 15-month-old child who were plucked by a U.S. Coast Guard helicopter from a flooded home in Huger, South Carolina.

Of the people known to have been killed, seven drowned, the South Carolina Department of Public Safety said.

Nearly 1,000 people have found refuge in shelters around South Carolina, and water distribution centers were being opened after the downpours left an estimated 40,000 people without drinking water. About 26,000 were without power.

Haley and meteorologists said more flooding concerns remain as rains in the Midlands and Upstate South Carolina flow downstream to the already-swamped area known as the Lowcountry.