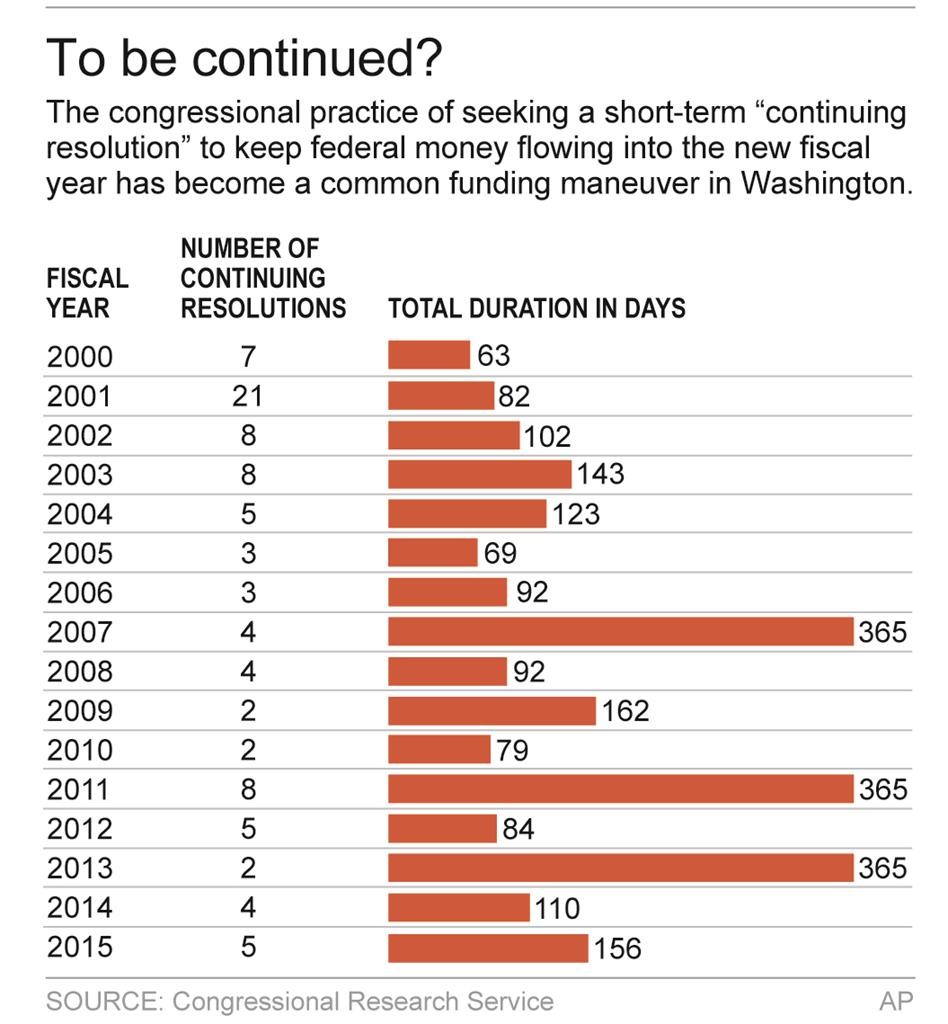 The Senate’s top Republican moved swiftly to avoid a government shutdown in six days, pushing legislation that would keep agencies operating without a contentious fight involving funding a particular group opposed by many republicans.

McConnell offered a bipartisan stopgap spending bill free of the dispute that’s expected to easily clear the Senate next week by a wide bipartisan margin. He has for almost a year promised that Republicans controlling Congress won’t repeat the government shutdown of two years ago.

In the House, GOP leaders called a meeting of their fractious rank and file for Friday morning to discuss whether to accept the Senate’s move or reject it at the risk that continuing the fight would lead to a government shutdown.

Speaking at the White House, Obama reminded Congress of the need to keep the government open.