Israel A Housing Solution Made in China
Israel 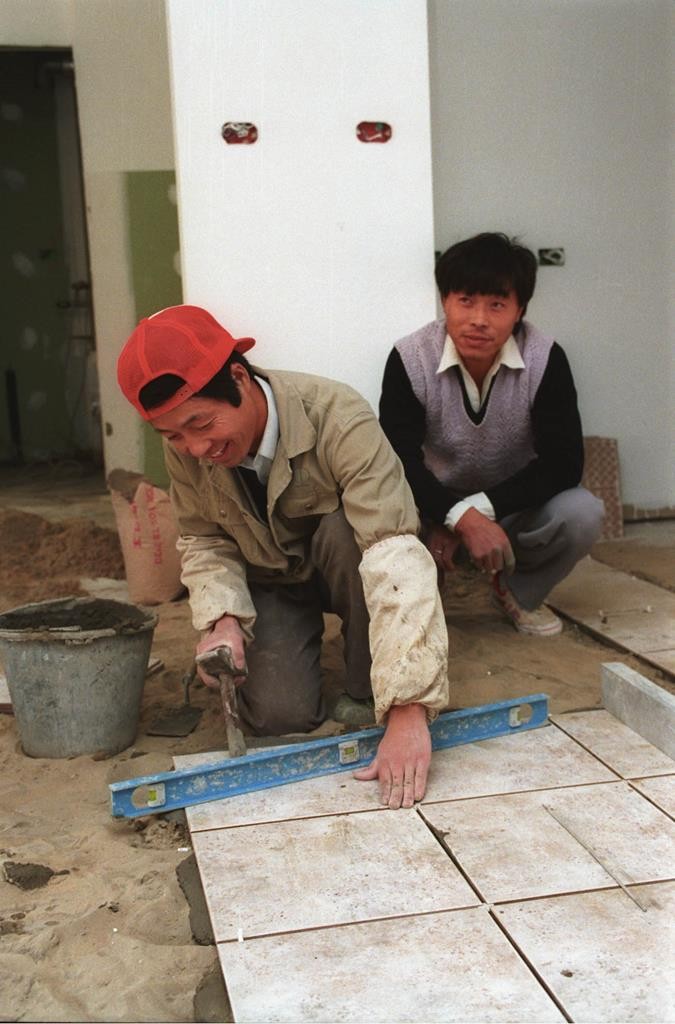 Israel’s stubborn housing problem will be getting help from an unlikely source — the People’s Republic of China.

On Sunday, the cabinet approved a proposal from the Finance Ministry to bring in 20,000 construction workers from China, which officials hope will facilitate construction and reduce the housing shortage.

According to the plan, a two-year temporary order will be issued under which workers can be imported in addition to those already in Israel, until the quota is met, without any bilateral agreement between countries, as previously required, explained Globes.

It was stated in the cabinet that adding the foreign workers will reduce the average time needed to construct high-rise buildings by 20-30%, which in turn could reduce the contractor’s cost by some 50,000 shekels per apartment.

The decision was not unamimous, however, as Interior Minister Silvan Shalom and Economy Minister Aryeh Deri voted against it.

Deputy Attorney General (Legislation) Adv. Orit Koren opposed it on the grounds that that mass importation of Chinese workers without a bilateral agreement would lead to violations of the Chinese workers’ rights and encourage corruption in the Israeli establishment. Deri cited Koren’s objection, among others, in his No vote.

In other business news, the cabinet approved a plan created by the Ministry of Environmental Protection to bring down emissions of greenhouse gases by 25% by 2030. The measure will put Israel in step with the global effort, and will be presenting the plan at the U.N. by the end of the month, ahead of the climate conference scheduled in November in Paris, Globes said.

The estimated cost is NIS 500 million, but the Ministry promises big dividends. Officials claim that the new regime will save the economy NIS 100 billion, while reducing costs for the state, saving on consumption of electricity and fuel, developing the clean-tech industry, and reducing disease caused by pollution.

Electricity production from renewable energy sources is to be expanded, and the use of private vehicles is to be cut some 20% by encouraging commuters to switch from automobiles to buses and trains.