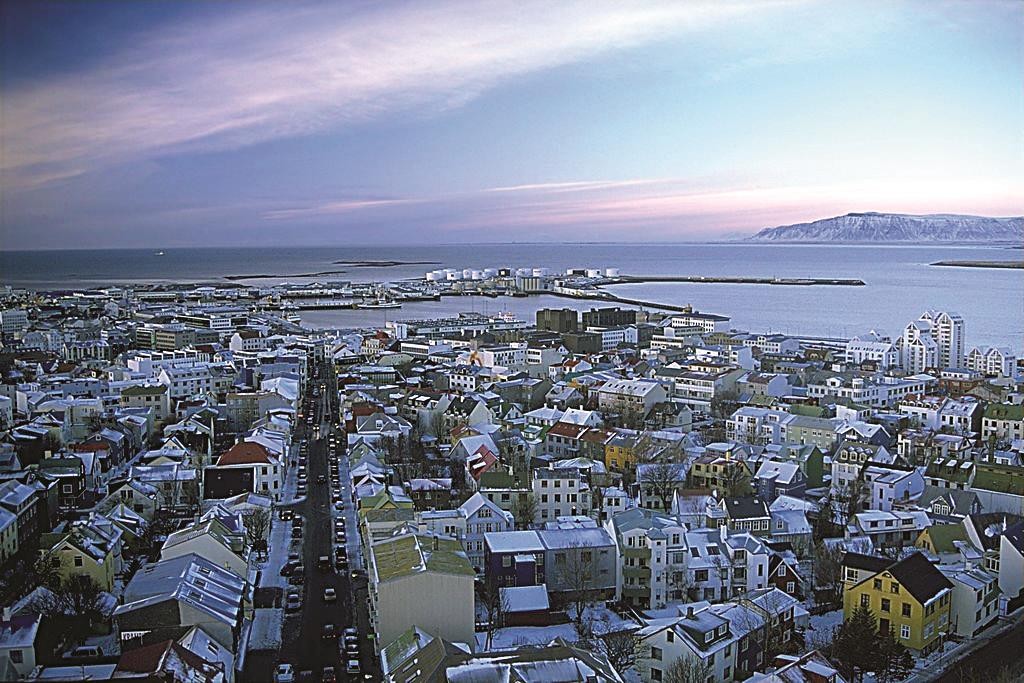 Reykjavik, Iceland’s capital city, passed a resolution Tuesday to boycott all products made in Israel. Israeli Foreign Ministry spokesman Emmanuel Nachshon characterized the decision as “a volcano of hate [that] exploded in the building of the Reykjavik municipality.”

Without any “reason or justification, except for pure hatred, calls were heard to boycott the state of Israel. We hope that someone in Iceland will wake up and put an end to this blindness and one-sidedness that is demonstrated toward Israel, the only democracy in the Middle East.”

According to The Iceland Magazine, the resolution calls for the city to boycott Israeli goods “as long as the occupation of Palestinian territories continues.” It makes no distinction between products made inside pre-1967 Israel or beyond the Green Line.

The magazine noted that the municipality’s decision has “caused some controversy,” as a local attorney named Einar Gautur Steingrímsson claimed the move violates the Icelandic constitution.

“This is as illegal as refusing to do business with red-haired people and it makes no difference whether they justify their decision with references to some alleged actions by the Israelis,” he said.

On the other hand, there was also good news from abroad on Wednesday, as the new Australian prime minister will reportedly continue his country’s friendly ties with Israel.

“We go from one very good friend to another,” said Colin Rubenstein, the head of the Australia-Israel & Jewish Affairs Council (AIJAC). A senior diplomatic official in Yerushalayim also said that Turnbull is a “true friend, much like Abbott.”

Turnbull defeated Abbott, who was prime minister for the last two years, in a Liberal Party leadership ballot by a 54-44 vote among the party’s MPs.