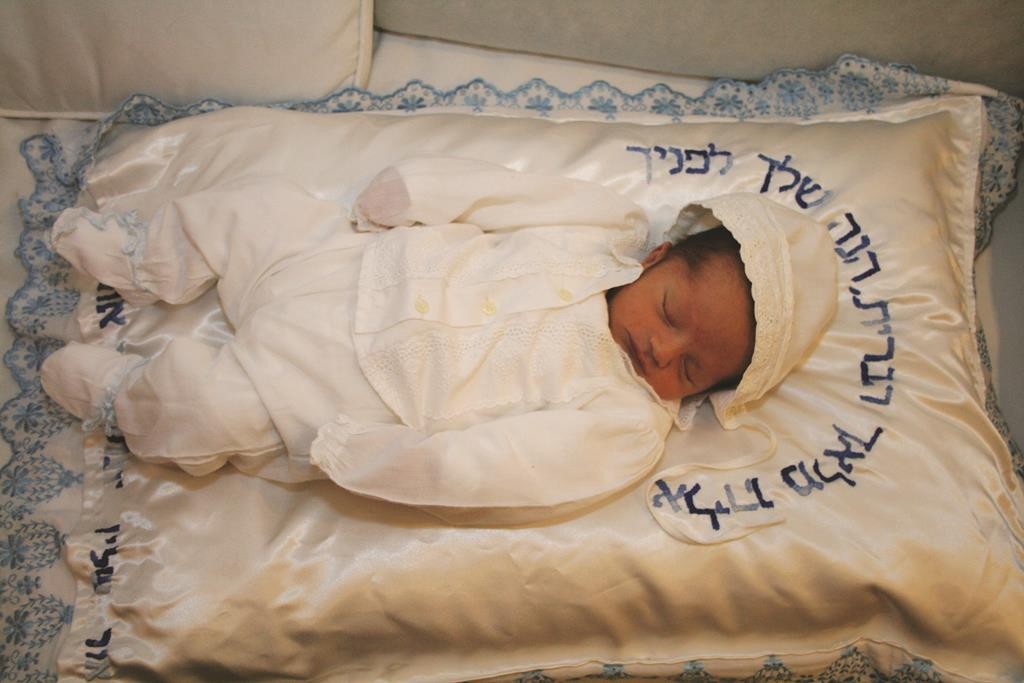 Three years after the New York City Board of Health voted to make the city the first municipality in the history of the United States to regulate bris milah, the board formally rescinded the highly controversial regulation enacted under the Bloomberg administration.

With nine members voting in favor, one against and one abstention, the board repealed on Thursday the regulation that had required mohalim to ask parents to sign a consent form espousing the NYC Department of Health’s view associating MBP with HSV-1 herpes infections, a position dismissed by leading medical experts and veteran mohalim.

Yerachmiel Simins, an attorney for the community who played a key role in the legal battle against the regulation and the subsequent agreement with the de Blasio administration to repeal it, expressed his gratitude to Hashem for the outcome of the vote.

“Thank G-d for the outcome of today’s vote. We are grateful to the Board of Health for closing this unfortunate chapter in what otherwise is this great city’s shining history of tolerance and of protecting religious liberty while safeguarding public health,” Simins told Hamodia shortly after the board voted. “We thank Mayor de Blasio for his sensitivity to our community’s concerns and for his firm leadership on this vital issue. Thanks also to the mayor’s office, and especially Deputy Mayor Paoli — may she have much success in her new endeavor.

“There are many people who contributed to this effort and we thank them all, but some we feel compelled to specifically recognize. First, we are deeply grateful to our lawyers, Shay Dvoretzky and Yaakov Roth of Jones Day; the work they did for us was simply outstanding. To the individual plaintiffs, experts and amici who lent their names and reputations to our effort — thank you for your time, your dedication and your friendship.

“Special thanks to all the Rabbis and community leaders who were involved in this effort, whose wisdom and guidance provided direction throughout,” Simins added.

The unprecedented regulation, that was adopted by the NYC Board of Health in September 2012 and went into effect in January 2013, was viewed by members of the community as a grave infringement of religious liberties and a dangerous precedent. Agudath Israel of America, the Satmar-affiliated Central Rabbinical Congress, the Chabad-affiliated International Bris Association and three mohalim then filed a lawsuit in federal court against the city, saying that the regulation violated their constitutional rights to both freely exercise their religion and to free speech — as it forced mohalim to disseminate a message with which they disagree, namely, that metzitzah b’peh, which they believe to be a requirement of Jewish law and a safe practice, should not be performed.

In February, Mayor Bill de Blasio announced that the city had reached an agreement with community representatives that would replace the regulation with a new protocol, one that will use cutting-edge DNA testing to determine the real source of herpes infection in infants. The NYC protocol is similar to the one successfully put into place by the Rockland County Health Department with the close cooperation of the local Orthodox community. Over the two-year period that the Rockland protocol has been in effect, eight cases were presented to the Rockland County Health Department. Five were conclusively determined not to be HSV-1. Of the remaining three, the mohalim were tested under the terms of protocol. One led to an inconclusive result, as not enough virus was detected in the mohel to warrant DNA testing. In the other two cases it was conclusively determined that the mohalim were not a DNA match to the respective infants.

“It is our core responsibility to protect the health of New Yorkers,” said Dr. Deepthiman K. Gowda, a member of the Board of Health in explaining the vote. “At the same time, we have to institute educational policy that actually works. … It was deemed that the rollout of our previous policy actually eroded the relationship we wanted.”

“This regulation of an aspect of bris milah, the practice of ritual circumcision that has been a foundation of the Jewish religion for thousands of years, was the first of its kind in the history of the United States,” Simins said. “As a result of today’s vote, it is now off the books. For all who treasure religious freedom, and are truly committed to the health and wellbeing of our children, this is cause for celebration.”