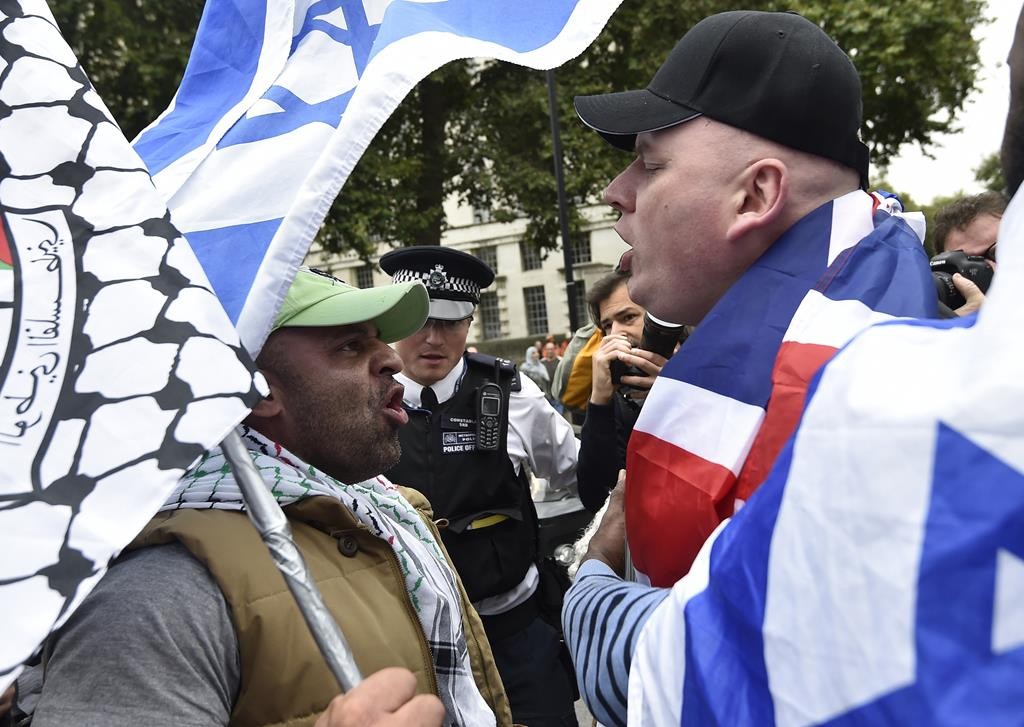 Europe should see Israel as a partner in confronting the “medievalism” of radical Islam rather than criticizing it for its policy towards the Palestinians, Prime Minister Binyamin Netanyahu said on Wednesday.

Speaking after meeting European Council President Donald Tusk and before flying to London for talks with David Cameron, Netanyahu said Israel, like Europe, was under threat from violent Islam and the two needed to stand together.

“We’re challenged by the opposite of modernity, which is a barbaric medievalism, early medievalism, primitive, savage, murderous, that comes from the two sources of militant Islam,” he said, referring to Sunnis and Shi’ites.

“Europe should support Israel — not pressure Israel, not attack Israel, but support Israel, which is the only real shield that Europe and the Middle East have against extremist Islam, which is surging,” he told reporters.

The European Union is pursuing plans to enforce the labelling of products made in Yehudah and Shomron, and is pushing for renewal of Mideast peace talks.

Cameron and Netanyahu met in London on Wednesday. The two have enjoyed warm relations in the past and Cameron has spoken positively about Israel.

But Netanyahu’s arrival took place against the backdrop of noisy demonstrations with hundreds of people waving anti-Israel placards outside Cameron’s Downing Street residence.

Minor scuffles with police broke out as they surged into the main road outside the residence. A smaller group of about 100 pro-Israel demonstraters held a counter-demonstration.

At least one man was arrested at the scene for claiming that Jews love money, Arutz Sheva reported.