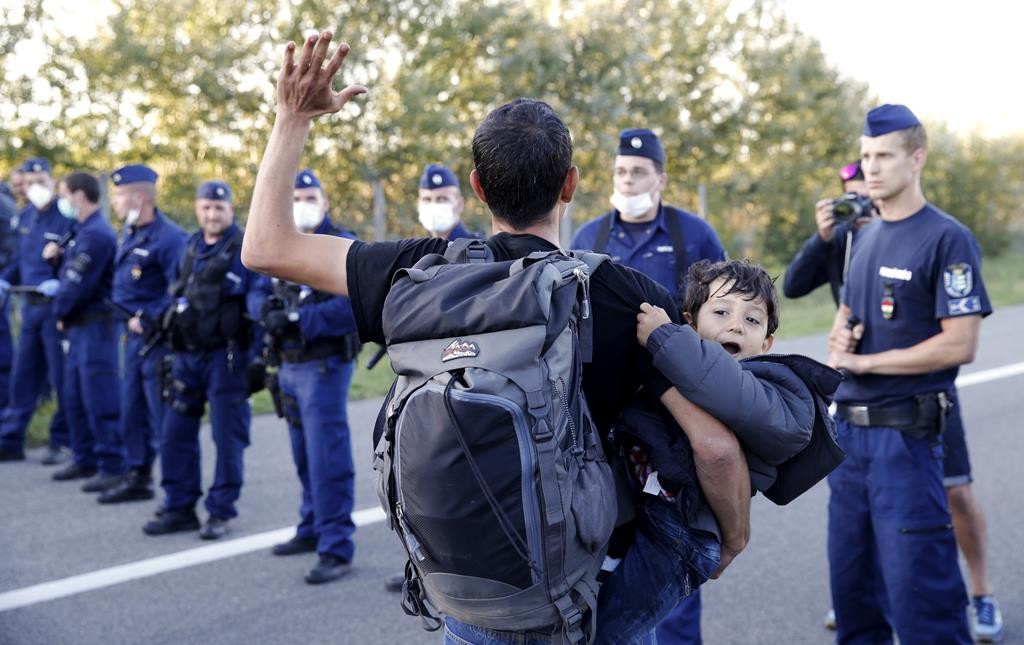 The Danish government has placed an advertisement in a number of newspapers in Lebanon, which carries an unspoken yet unmistakable message: Don’t come to Denmark.

The ad lists a number of factors that would make Denmark an undesirable destination for refugees, including one recent change to reduce social benefits to arriving refugees by 50 percent. Pointedly, it notes that anyone hoping to gain permanent residence in Denmark would have to learn Danish.

Arabic and English versions of the advertisement, placed by Denmark’s Ministry of Immigration, Integration and Housing, ran in four newspapers on Monday.

Denmark has taken a stricter stance on immigration since the center-right Liberal Party formed a minority government in June. In July, Integration Minister Inger Støjberg had promised to run advertisements in foreign newspapers about the changes in Danish benefits to refugees.

“The advertisements must contain sobering information about the halving of benefits and other constraints we are going to adopt,” Støjberg said. “This kind of information spreads.”

Some in Denmark criticized the advertisements. “This must be the worst timing for an ad in the history of the world,” Uffe Elbæk, the leader of the left-leaning Alternative Party, wrote on Twitter.