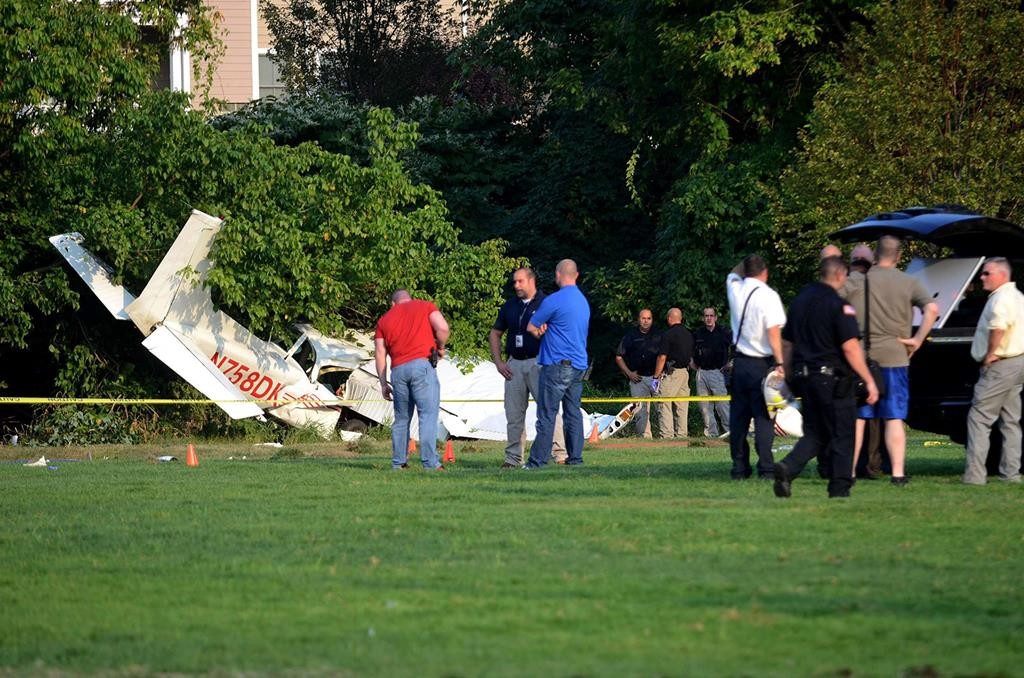 Monsey resident, Yakov Rosenberg and co-pilot, Erik Pearson, are reportedly recovering after successfully piloting the crash landing of a Coast Guard airplane. Both are members of the Coast Guard Auxiliary, and were doing routine patrol along the Hudson River when they began to experience engine technical problems.

Rosenberg, who is also a volunteer for Chaverim of Rockland County and Chessed Shel Emes, guided the faltering plane into an empty sports field, avoiding any injuries on the ground.

“Yakov is being hailed as a hero by all for his actions in protecting residents on the ground during the crash,” said Chaverim in a statement. “Please be mispallel for Yakov Yosef ben Leah Rochel for a full and speedy recovery.”

Rosenberg and Pearson were flying their single-engine 1978 Cessna Skyhawk when it crashed late Thursday afternoon in Cresskill, about 2 miles west of the Hudson River.

They had first attempted to land in the river but instead came down at Regan Field behind a swim club.

Rosenberg and Pearson are in stable condition at a hospital, the Coast Guard said in a statement. Their injuries aren’t considered life-threatening, spokeswoman Sabrina Laberdesque said.

“[Rosenberg] has long gone out of his way to help anyone in need,” said Assemblyman Dov Hikind, who became acquainted with Rosenberg while helping with his admission to the Coast Guard Auxiliary. “What happened last night was nothing short of miraculous and is a testament to the skill and dedication of Rosenberg and his co-pilot.”

The pilot’s initial application to the Coast Guard group, in 2005, was hindered by regulations that disallowed him from wearing his yarmulke on duty. Ultimately, through the intervention of several local politicians, the rules were altered, allowing him to wear his “religious apparel.” Rosenberg has been an active member of the volunteer organization, which promotes safety for recreational boaters, ever since. Pearson has served since 2010.

Both are reported to have suffered serious injuries, but are stable and recovering. Rosenberg broke both legs and underwent a nine-hour surgery.

(With reporting from The Associated Press.)