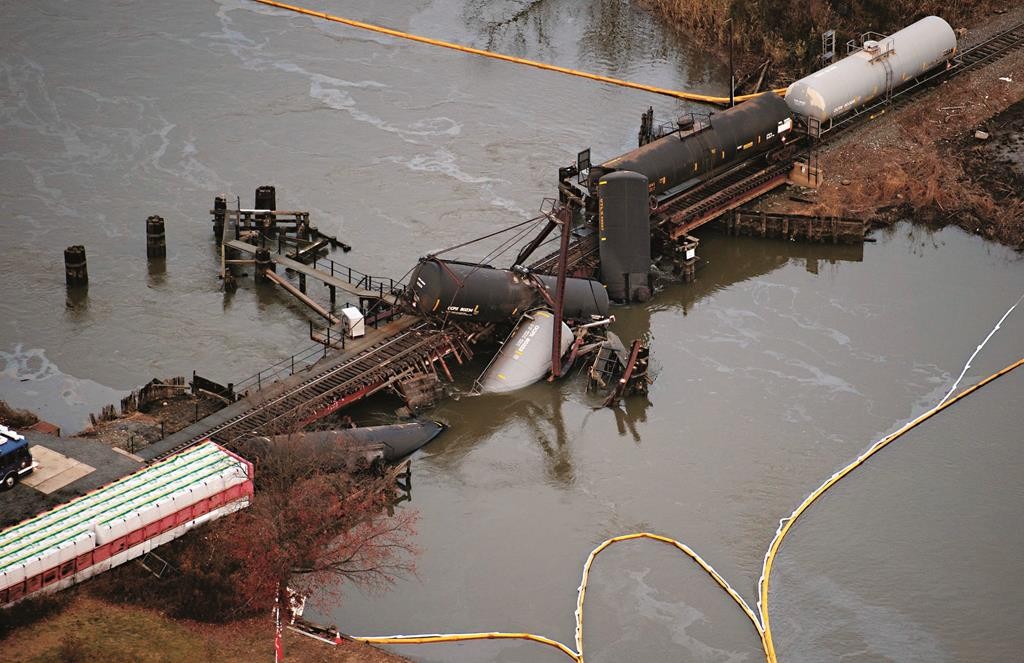 A push is on to reach settlements in federal lawsuits over a train derailment that released a dangerous chemical in a New Jersey town nearly three years ago.

More than 200 plaintiffs sued CSX Transportation, Norfolk Southern Railway Co., Conrail and others in federal court over the November 2012 derailment on a bridge in the community near Philadelphia.

Much of the town was evacuated in the aftermath of the spill.

The National Transportation Safety Board found last year that systemic errors led to the derailment, and it criticized the emergency response as “chaos.”

Among the plaintiffs are first responders. Kugler previously ruled that the town’s school district could not hold railroads responsible for damage to the district’s reputation, though.

Some plaintiffs have dropped complaints in some instances and others have told the judge they’re so close to reaching settlements that they will not need the conferences.

Thousands of people also have related complaints in state court.