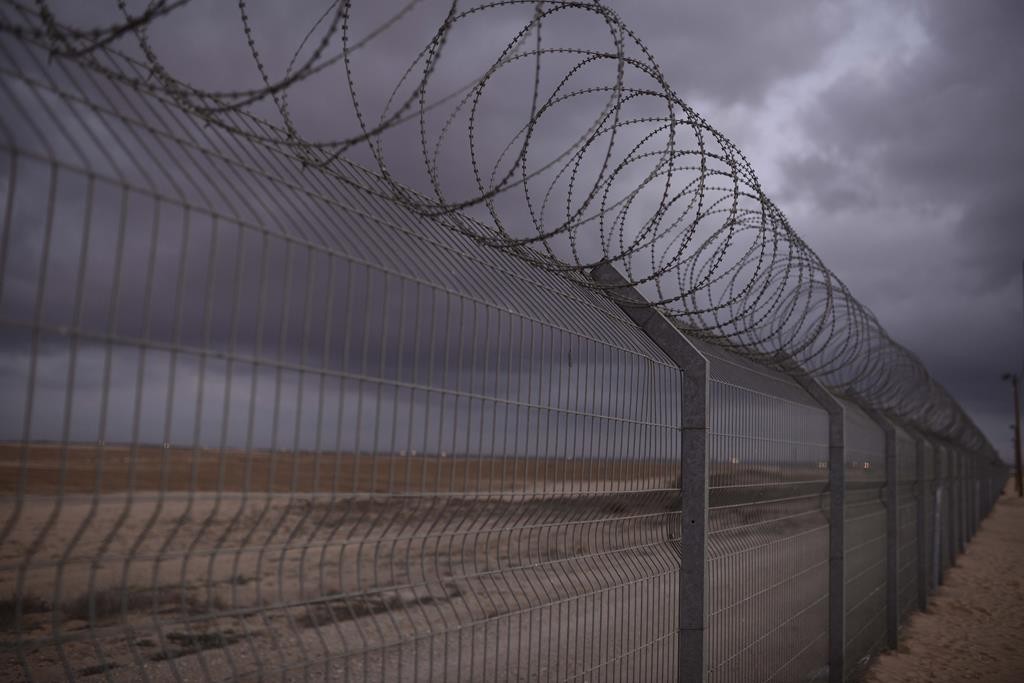 Faced with a surge in migration from the Middle East and North Africa, two European countries are exploring the possibility of erecting steel security fences along parts of their borders, similar to Israel’s barrier with Egypt.

Hungary and Bulgaria have made preliminary inquiries about buying the Israeli-designed fences, according to an Israeli business source who declined to be named due to the sensitivity of the discussions.

Both EU countries are beefing up their borders to deter migrants, many of them refugees from wars, who are seeking to use them as gateways to richer countries further north and west, particularly Germany.

But moves to throw up such barriers — which could be around 15-20 feet high, topped with razor wire and equipped with cameras and motion sensors — would evoke memories of Cold War-era divisions in Europe and exasperate EU officials who say they would not help to solve the crisis.

Bulgarian and Hungarian officials indicated that such discussions about security fences were taking place.

“I presume that such is the case because the cooperation between the [Israeli and Bulgarian] ministries of internal affairs and security is quite intensive,” said Rayko Pepelanov, Bulgaria’s deputy ambassador in Israel.

“I cannot give you any details right now, but I think that we have taken from the Israeli experiences as much as we can.”

The Israeli source said any deals remained some way off, pointing to budget constraints and the political sensitivity in the European Union over erecting fences to control the flow of migrants and refugees from Syria, Iraq, Libya and elsewhere.

“[European countries] all want solutions and see the relevance of our technologies,” the source said. “But they also need EU support and this has not been forthcoming.”

“Fences … do not send the right message, particularly to our neighbours,” said spokeswoman Mina Andreeva.

Uwe Kekeritz, a German Green Party MP, got flack for turning the migrant issue into an anti-Israel issue, saying that Israel’s border security system to stop Palestinian terrorism is worse than the Berlin Wall, The Jerusalem Post reported on Thursday.

Compared to Israel’s security borders, “the Berlin Wall is a toy” said the Bavarian politician.

Efraim Zuroff, the chief Nazi hunter of the Simon Wiesenthal Center retorted:
“To the best of my knowledge, the Berlin Wall was not built to stop terrorists from committing suicide attacks against West Berlin civilians, [it was] rather to prevent East Germans from fleeing to freedom in the West. And the number of people shot by communist authorities far outnumbers any casualties at Israel’s security fence,” said Zuroff.

“To deduce a comparison with the dictator in the DDR and the democratic legal state of Israel is absurd.”