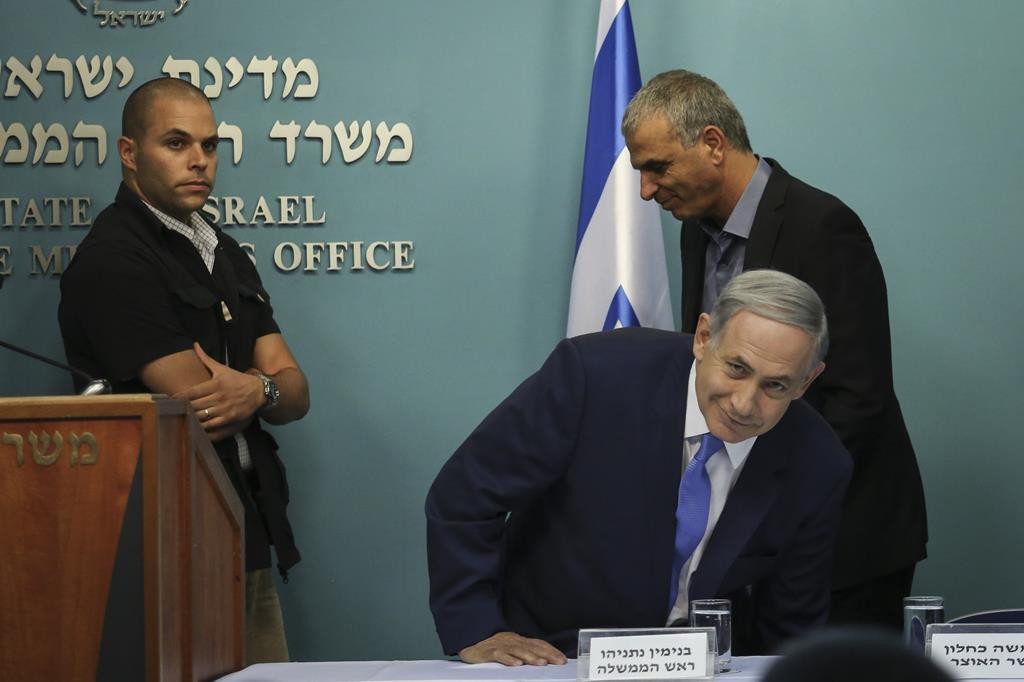 They said that the value-added tax (VAT), a general surtax on goods and services, will be reduced from 18 percent to 17 percent, and taxes on businesses will also be scaled down from 26.5 percent to 25 percent.

The total package is expected to cost the government some 6.5 billion shekels a year.

The official generosity was attributed to the fact that the state deficit turned out to be less than had been projected. In July, the deficit stood at 2.1 percent of GDP, after it had been targeted for the year as a whole at 2.9 percent. The unexpected 0.8 percent of GDP amounts to about NIS 8 billion.