Israel U.N.: Gaza Could Be ‘Uninhabitable’ By 2020 If Trends Continue
Israel 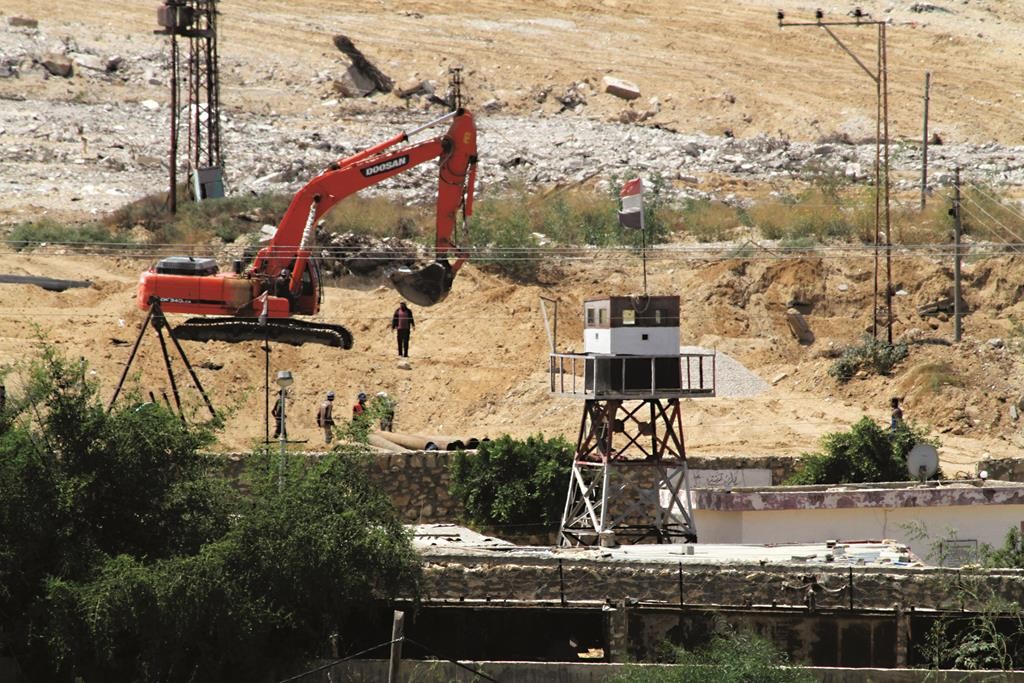 A new United Nations report says Gaza could be “uninhabitable” in less than five years if current economic trends continue.

The report released Tuesday by the U.N. Conference on Trade and Development points to the eight years of economic blockade of Gaza as well as the three wars between Israel and the Palestinians there over the past six years.

It did not, however, focus on the persistent Palestinian attacks that precipitated those wars and the security reasons for the Israeli blockade of the Hamas-ruled enclave.

The war “has effectively eliminated what was left of the middle class, sending almost all of the population into destitution and dependence on international humanitarian aid,” the new report says.

The report comes as Egyptian military bulldozers press ahead with a project that effectively will fill Egypt’s border with the Gaza Strip with water and flood the last remaining cross-border underground smuggling tunnels, which have brought both commercial items and weapons into Gaza.