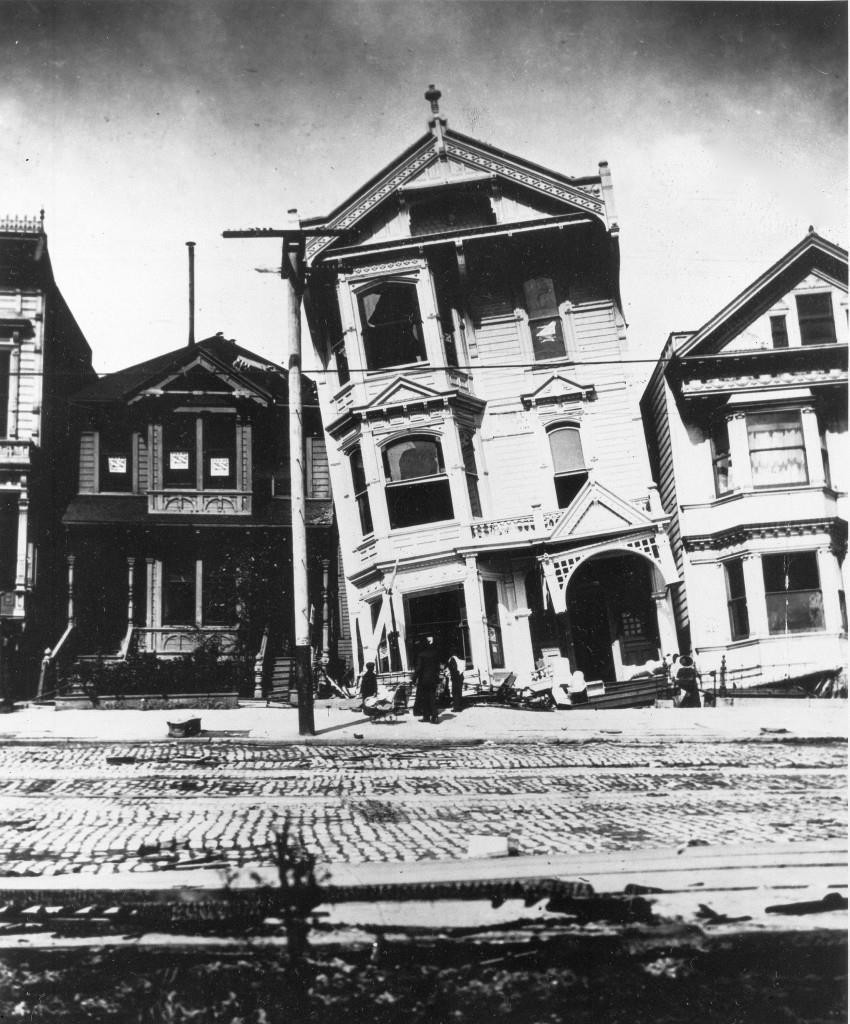 Ruth Newman was just a child living on an outlying ranch when the Great San Francisco Earthquake of 1906 struck, but her memory of that day never faded, her daughter said.

“She would tell us she remembered my grandmother being upset because they had just milked the cow earlier and she had separated the cream and all and put it in containers that got thrown to the floor,” said Newman’s daughter Beverley Dobbs, 85.

Newman was the oldest remaining survivor of the earthquake before her death earlier this summer. She was 113.

Newman was five years old when the quake struck, shaking her home on a Healdsburg, California, ranch about 70 miles north of San Francisco the early morning of April 18, 1906.

“She remembered being downstairs and her father picking her up and running out of the house,” Dobbs said.

Newman passed away July 29 at her home in Pebble Beach, California, the coastal town where she and her late husband moved to after living in nearby Pacific Grove, Dobbs said.

More than 1,000 people were killed in the earthquake and fires. According to the U.S. Geological Survey, measurements of the 1906 quake have ranged from magnitude 7.7 to 8.3.

One of five children, Newman was a strong-willed woman who always kept busy knitting, gardening and baking. She had attended a few of the annual earthquake commemorations events.