National Obama on a Three-Day Trip to Alaska
National 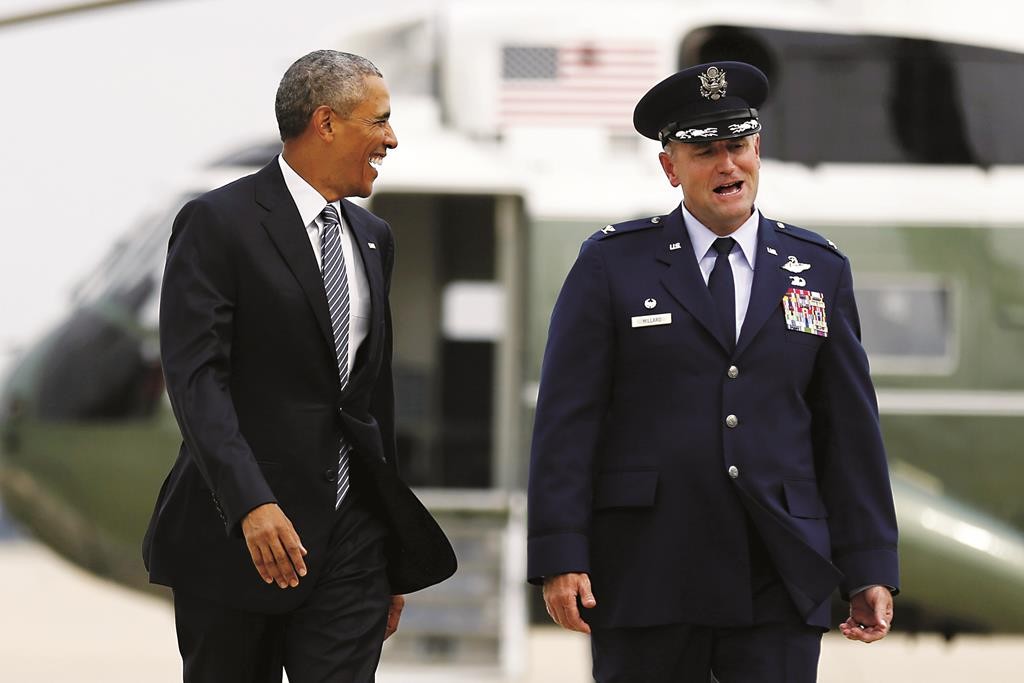 President Barack Obama departed Monday morning to Anchorage for the start of a three-day visit, bringing the American leader up close to shrinking glaciers, Arctic temperatures and a mix of messy energy politics. His tour of the nation’s largest state is closely choreographed to call attention to the ways Obama says climate change is already damaging Alaska’s stunning scenery.

“You just don’t go and do something like that,” said Ohio Gov. John Kasich, a Republican presidential candidate.

Yet the primary focus on the trip is global warming.

By showcasing thawing permafrost, melting sea ice and eroding shorelines, Obama hopes the trip will underscore the urgency to combat climate change in the U.S. and overseas.

In Alaska, the president’s message has been met with skepticism by leaders of a state that is heavily dependent on oil revenues that have fallen precipitously.

Obama and Kerry are seeking a global climate treaty this December, bolstering the president’s environmental legacy before leaving office. Obama has pledged a U.S. cut in greenhouse gas emissions of up to 28 percent by 2030, compared to 2005 levels, and planned to use the Alaska visit to press other nations to commit to similarly ambitious measures.