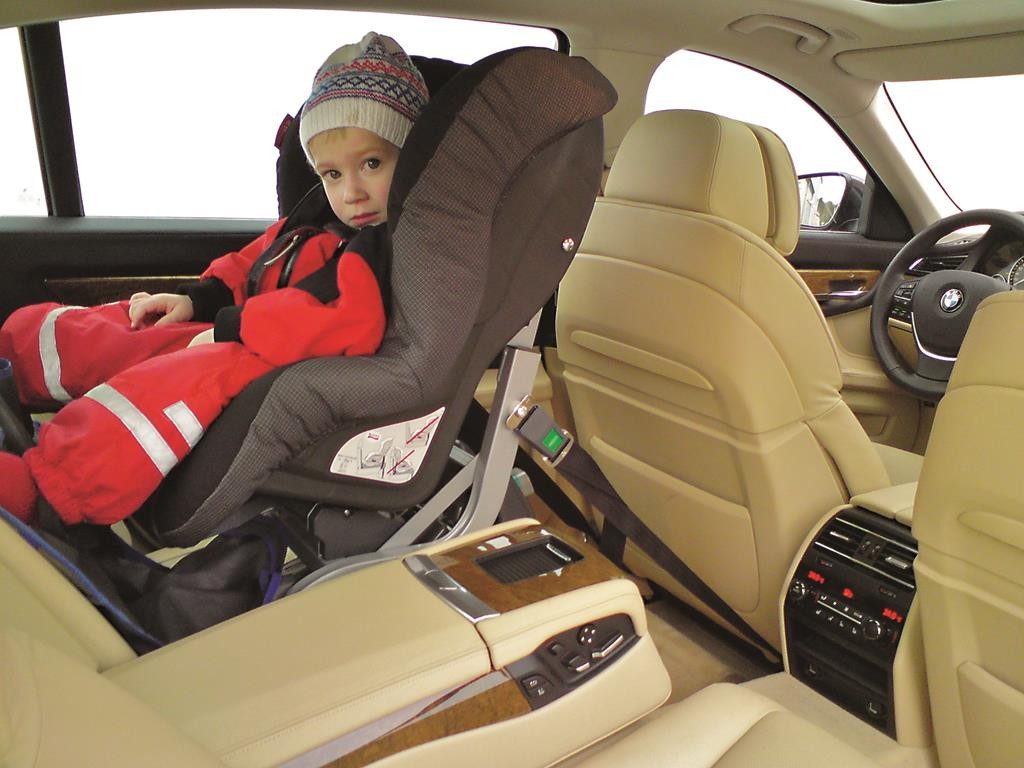 New rules on child safety seats are going into effect in New Jersey on Tuesday.

The rules, which adhere to American Academy of Pediatrics recommendations, require children under age 2 and who weigh less than 30 pounds to be secured in a rear-facing seat that is equipped with a five-point harness.

Children between 2 and 4 who weigh up to 40 pounds can be in either a rear-facing or front-facing seat.

Youngsters between 4 and 8 who are less than 57 inches tall must be in a forward-facing seat or a booster seat.

Children between 8 and 17 must wear seat belts.