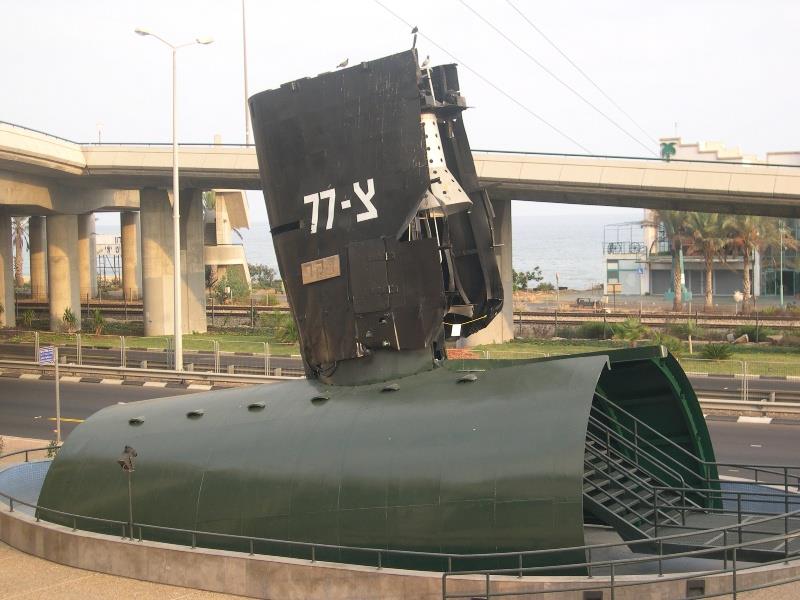 Families who lost sons in the tragic sinking of the Israeli submarine INS Dakar in 1968 have received all remaining details of the case, after decades of investigation, The Jerusalem Post reported on Monday.

On January 25, 1968, the vessel sank to the sea floor southeast of Crete, with all 69 crew members perishing. Israel recovered the wreckage in 1999.

Navy Chief Vice Admiral Ram Rothberg said that he ordered all known information about the Dakar transferred to the bereaved families after receiving a letter from the wife of a sailor who had been on board. She asked if anything had been discovered in the investigation.

Although the Navy offered no new conclusions on the cause of the sinking, it did give the  families more of the details than they had before.

“This is a complex event,” Rothberg said during a conference call with reporters. “It brings up many questions from that time, questions on why the submarine sank.”

Rothberg outlined two leading theories: The first attributes the tragedy to a technical or professional error leading to a catastrophic systems failure. The other is that the submarine’s snorkel was struck by a vessel during a violent storm on the night it sank, possibly causing water to seep in. However, the actual cause remains uncertain.

Navy investigators have ruled out the possibility of a deliberate attack.