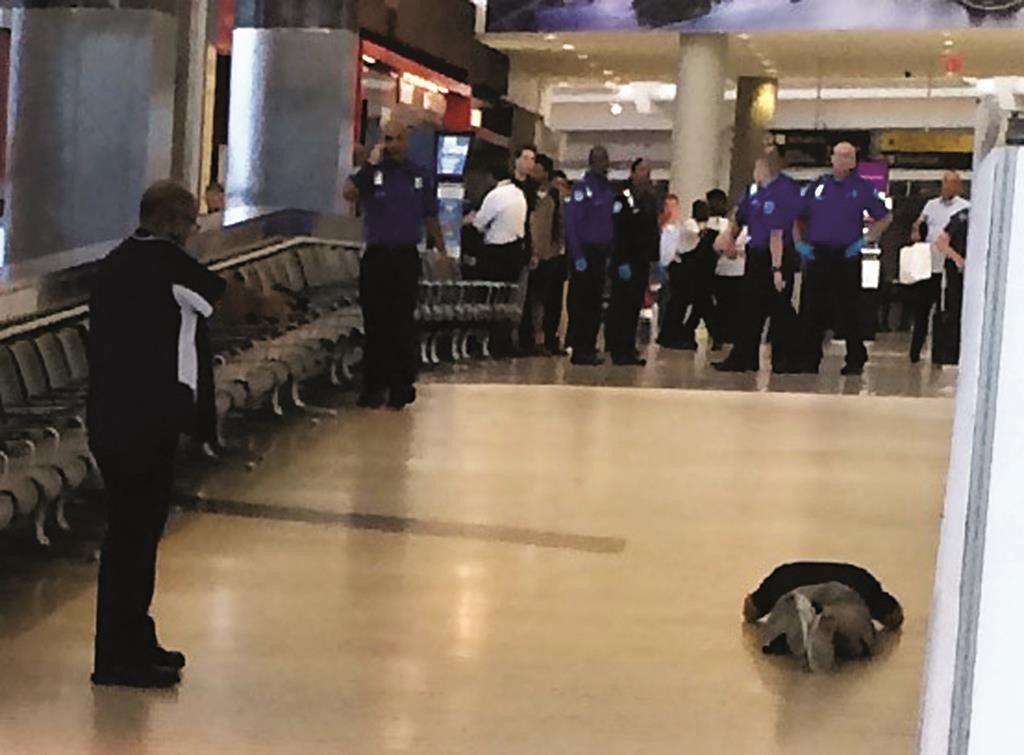 A man who made his way into a secure hallway at Newark Liberty International Airport on Sunday, prompting police to evacuate part of an airport terminal, has been taken for a psychiatric evaluation, police said.

He had a ticket for a flight, but made his way through an exit instead of through a security checkpoint.

Joe Manzelli, who was at the airport, said he heard someone yelling, “Stop!” and then saw a man running into the terminal. The encounter caused a portion of the airport to be evacuated while officers with police dogs conducted a security sweep. Passengers were allowed back inside around 9:30 p.m.