Israel Gas Deal May Not Go to Knesset for Approval
Israel 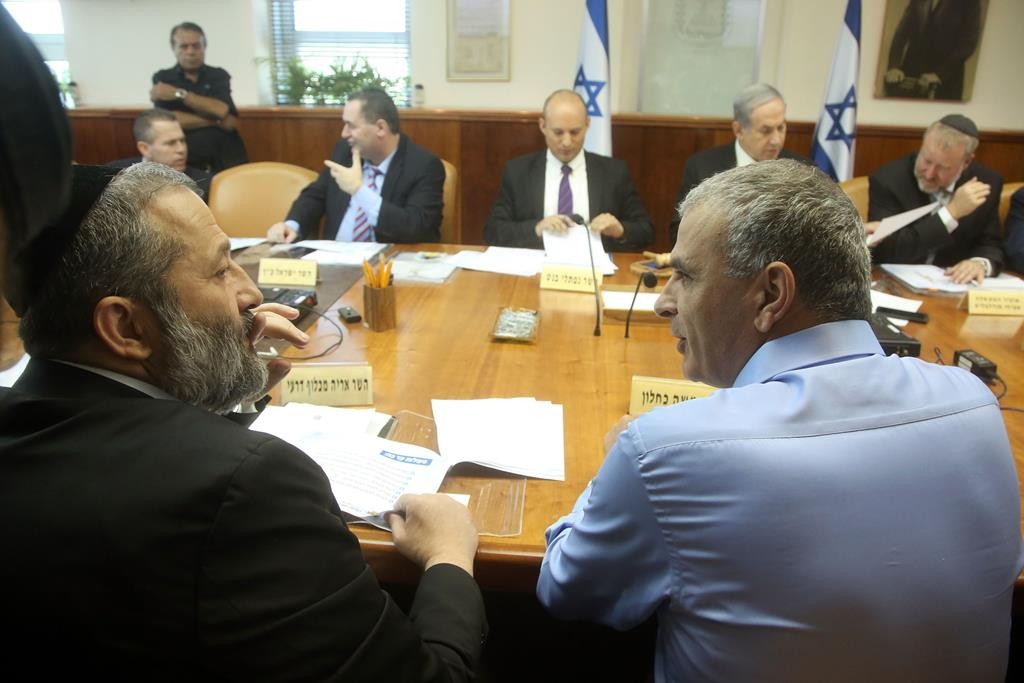 The agreement between the state and energy companies to provide for a revamped regulatory framework allowing for development of the offshore reservoirs to move forward may not go before the Knesset for approval, after all, it emerged on Monday.

Prime Minister Binyamin Netanyahu decided to cancel plans for a Knesset vote on Wednesday, and no alternative date has been set.

Instead, it seems that Netanyahu may prefer to wait until David Gilo’s successor as Antitrust Authority director takes office and determines whether to sign off on the agreement. The Knesset vote was only necessary as a means of overriding Gilo’s opposition. Gilo had insisted on Noble Energy and Delek Group divesting from the offshore fields due to monopolistic concerns.

Minister of the Economy Aryeh Deri has the authority to bypass the Antitrust Authority in the case, but he has opted not to be the first one to exercise that authority (contained in Article 52 of the Anti-trust Law) in such an important and contentious issue.

“I’m still not signing Article 52,” said Deri. “I think that if we waited so much time already [to approve a plan, since gas was first found in 2010], and there will be a new antitrust commissioner soon, we can wait more,” he said. “I want the new commissioner to sign off on it.”

“Now that the central security-diplomatic claim, relations with Egypt, is not relevant, and the map of natural resources in the region changed significantly, including the expected prices, the plan should be shelved immediately,” she said.

Yacimovich asserted that there is no longer any rush, because the Tamar gas field is already pumping gas, with enough to export to Jordan and the Palestinian Authority for the next 15 years.