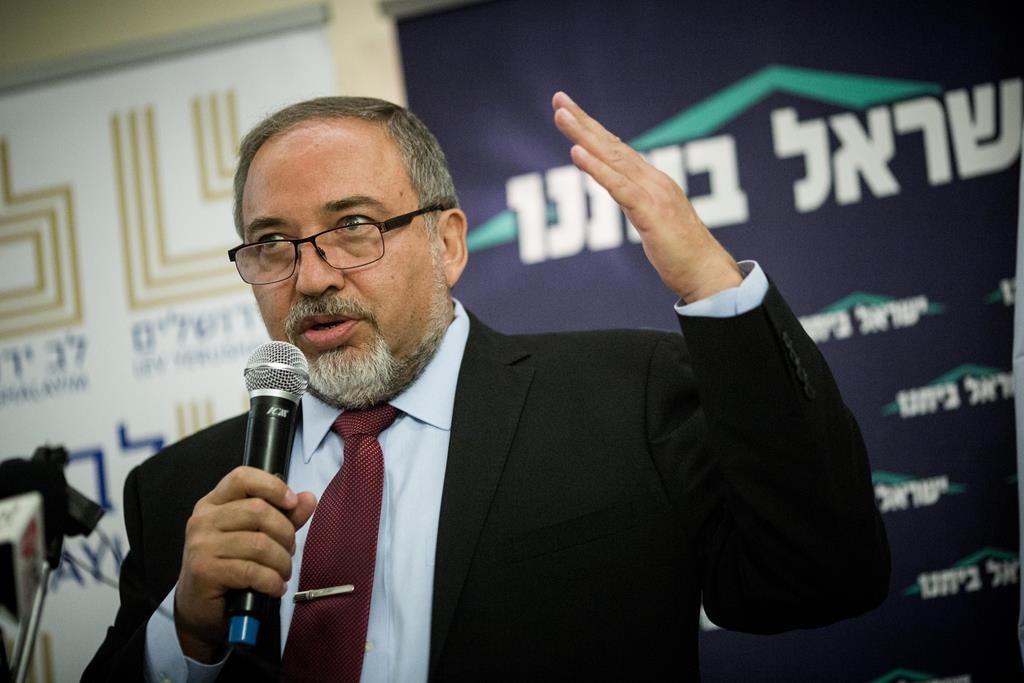 A video showing Palestinians attacking an Israeli soldier during a protest in the Shomron has been circulated internationally and become the latest focal point for controversy over Israeli efforts to maintain order in the region.

In the edited video, a soldier attempting to arrest a Palestinian boy who had a moment earlier (off camera) been throwing rocks at security forces near Nabi Salah, is set upon by screaming, punching, biting Palestinian women and youths. An IDF officer comes to his aid, but he is forced to let the boy go.

The scuffle took place on Friday at a weekly protest over claims that a nearby Jewish community has restricted access to a local spring.

The images sparked accusations from Palestinians and leftists that the authorities treat Palestinians, especially minors, too roughly. In addition, the boy who was seen being held by the soldier had a cast on his arm.

But many Israelis had the opposite reaction — that it was evidence of a policy that is too lenient.

Yisrael Beitenu leader MK Avigdor Lieberman demanded an immediate inquiry into the matter, contending that it was evidence of how the organized campaign by foreign-funded NGOs to provoke and prosecute IDF soldiers has undermined their ability to operate effectively.

“I was shocked to see the video this morning of Palestinians hitting an IDF soldier,” Regev declared. “It cannot be that our soldiers will be sent on missions with their hands tied behind their backs. It’s simply a disgrace!”

“We must immediately order that a soldier under attack be able to return fire. Period,” Regev said, calling on Defense Minister Moshe Yaalon to “change [military] policy to permit opening fire immediately.”

The incident also caused outrage at a high school in Ramat Gan, after parents recognized one of the school’s teachers in the video.

The parents of children at the ORT Ebin school are demanding the firing of the teacher, The Times of Israel said. Although he didn’t take part in the attack, he was seen confronting other soldiers. The parents told the principal they were not prepared to have Herzl Schubert, a history teacher, educate their children.