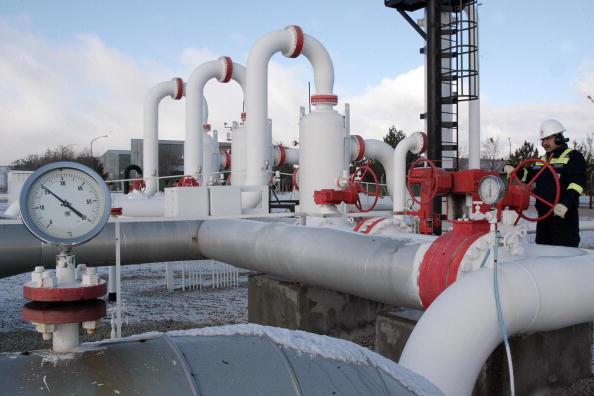 A senior Turkish energy expert says that his country is the only address for Israeli exports of natural gas from the Leviathan reservoir, but with market potential dropping, a deal must be negotiated before it’s too late, Globes reported on Sunday.

“As of now, exporting Israeli natural gas to Turkey is probably the main possibility for the development of the Leviathan reservoir. In the past, there were negotiations between the Israeli gas companies and private gas companies in Turkey, but these resulted in no deals. Now, the two countries need to seriously consider how to move ahead with such a deal,” according to Nusret Comert, chairman of leading gas importer Damnus Energy & Investment and the initiator of the Turkey-Greece Gas Pipeline Project, already supplying gas to Greece via Turkey.

In an interview, Comert indicated that the riches expected from Leviathan are at risk from a suddenly changed market.

“The plunging price of oil has caught everyone unprepared, and gas companies are backing off from projects requiring huge investments like those required by the Leviathan reservoir,” Comert observed.

“It would have been far better had the gas companies in Israel signed long-term export contracts a year ago, when oil prices were high and an atmosphere of stability and confidence prevailed in the markets. At the same time, from a geopolitical perspective, now is the time to export gas from Leviathan, because there is a market for it in Europe, and when I say now, I mean now, not in two or three years, and not even in another year.”

Although Israel has been looking toward Egypt for exporting from Leviathan, the Turkish expert contended that such will not be the case.

“I don’t think that Egypt is the address for the development of Leviathan, and I don’t see at the moment how exports of Israeli gas to Egypt can actually go ahead,” he said.

“The first reason is obviously plummeting oil and gas prices. Both the Spanish and British companies planned to import the gas to Egypt in order to export it to their customers in Europe and Asia, but while the average price of gas in Europe was $13 per mmbtu last year, today it is at $7. The cost of importing gas from Israel to Egypt, plus the cost of liquefaction, transportation to Europe, and turning it back into gas, make the deal only marginally viable.”

But Turkey, he said, is in urgent need of gas. “Exporting gas from Israel to Turkey is currently the best, if not the only, possibility for developing Leviathan. Turkish gas consumption has doubled over the past decade, and now stands at 48.6 BCM. The rate of increase in gas consumption in the country is the fastest in the world, with consumption projected to double in the next 20 years. Like Europe, Turkey wants to diversify its sources of gas, and in my opinion, can import 7-8 BCM annually from Israel.”