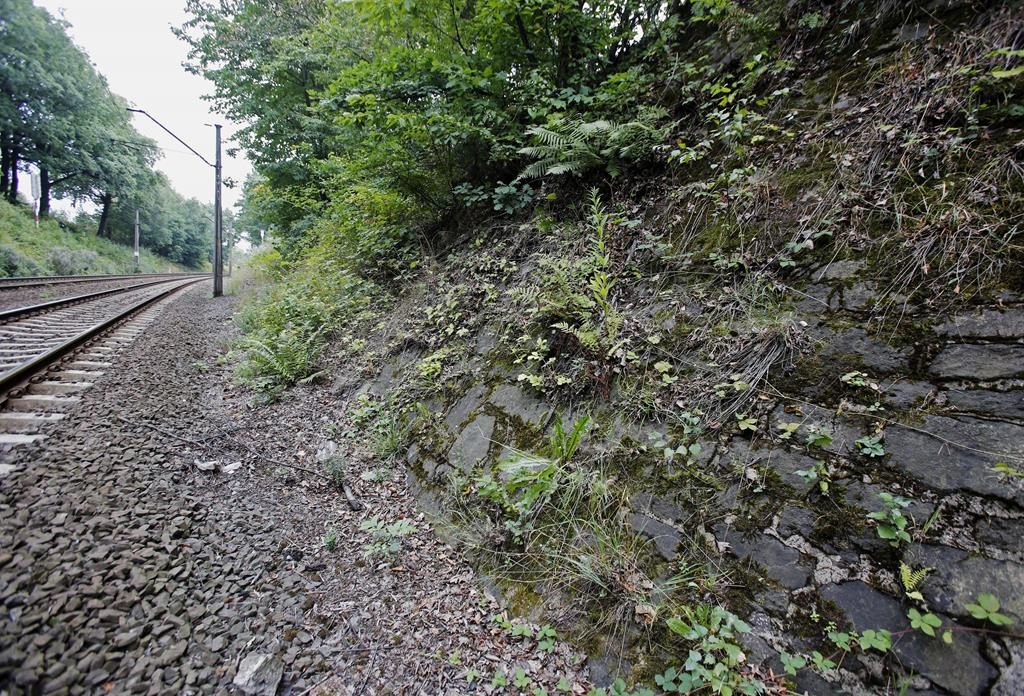 A Polish official said Friday he has seen an image made by ground-penetrating radar that seemed to prove the discovery of an armored Nazi train missing in southwestern Poland since World War II.

Local lore says a German train filled with gold, gems and armaments went missing around the city of Walbrzych while it was fleeing the Red Army in the spring of 1945. Fortune-hunters have looked for the so-called “gold train” for decades, and in the communist era, the Polish army and security services carried out apparently fruitless searches for it. During the war, the Germans built a system of underground tunnels in the mountainous region of Walbrzych and the city of Wroclaw, from where the train is believed to have departed. The area was German territory at the time, but became part of Poland when the war ended.

Recently, a Pole and a German, acting through lawyers, told local authorities they had found an armored train with valuables in a disused tunnel and demanded a financial reward.

Deputy Culture Minister Piotr Zuchowski told reporters the lawyers had been informed the train was over 100 meters (109 yards) long and called it an “exceptional” discovery.

He said he was shown an image — albeit blurred — from a ground-penetrating radar that showed the shape of a train platform and cannons, and added he was “more than 99 percent certain that this train exists.”

“We will be 100 percent sure only when we find the train,” Zuchowski added.

The World Jewish Congress said that any gold, precious stones or other valuables that might be found could have been looted from Polish Jews by Nazi officials during the war and should be returned.

“To the extent that any items now being discovered in Poland may have been stolen from Jews before they were sent to death, concentration or forced labor camps, it is essential that every measure is taken to return the property to its rightful owners or to their heirs,” the organization’s CEO, Robert Singer, said in a statement. “We very much hope that the Polish authorities will take the appropriate action in that respect.”

Walbrzych regional authorities will conduct the search, using military explosives’ experts, in a procedure that will take “weeks,” Zuchowski said.

A person who claimed he helped load the gold train in 1945 said in a “deathbed statement” the train is secured with explosives, Zuchowski said. The person, who was not identified, had also indicated the probable location of the train, he said.