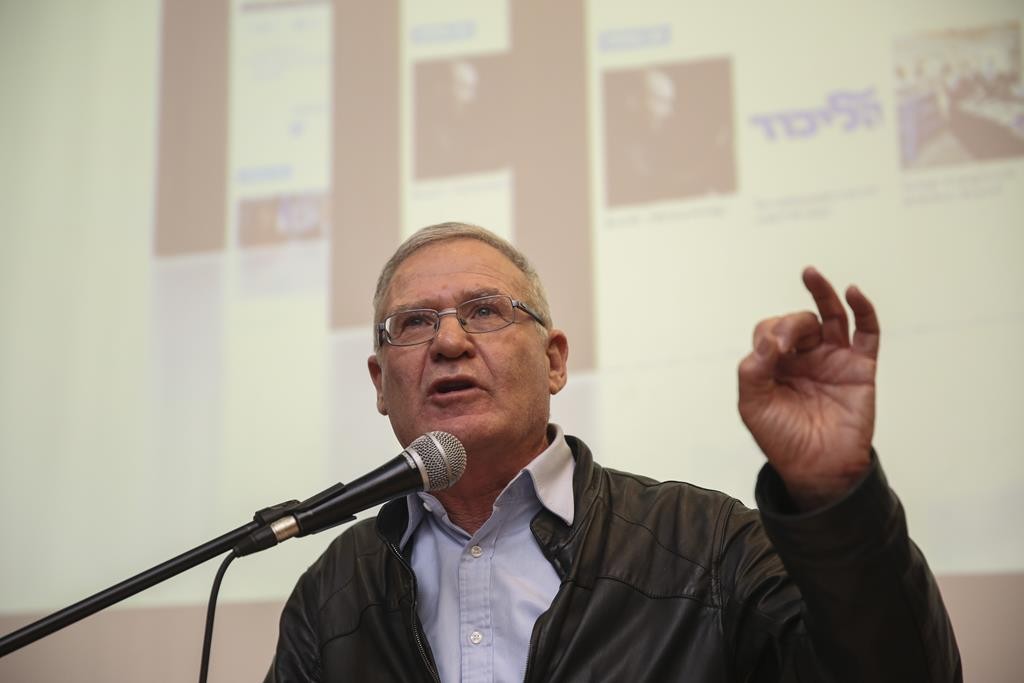 If the Iran deal can’t be stopped, then Israel needs to enter into damage control in the form of a parallel agreement with the United States outlining a response in the event of an Iranian nuclear breakout, former Military Intelligence chief Amos Yadlin said.

Such an agreement should delineate the response to Iranian violations of the deal, as well as define more clearly “what constitutes a significant breach of the nuclear agreement,” The Jerusalem Post reported.

Yadlin stipulated that this proposal, published as a position paper by the International Institute of National Security Studies (INSS) in Tel Aviv, which he directs, does not represent a reversal of his previous support for the Iran deal.

“Though convinced that the agreement entails potential dangers for Israel, I stand by my previous position, namely, that the Israeli government should avoid interfering in the United States internal debate about this very charged issue. I therefore call on Prime Minister Netanyahu to take measures now toward formulation of a ‘parallel agreement’ between Israel and the United States that mitigates” the Vienna agreement’s weak points.

“Within the framework of the parallel agreement, it is necessary to establish a joint annual review forum that would examine the status of the threat from Iran. It would assess the probability of a scenario in which Iran breaks out to the bomb and the possibility of Iran sneaking toward it. It will periodically review trends and changes in the nature of the Iranian regime, and evaluate the scope of Iranian subversive and terrorist activities in the Middle East and beyond,” Yadlin said.